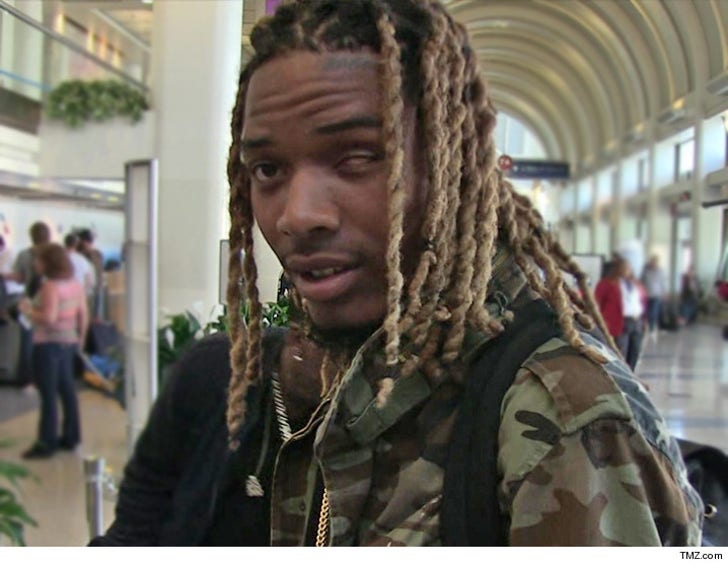 Fetty Wap wants officials at his old high school to quit bitching about the music video he shot there ... telling us they've totally misinterpreted the images that have everyone up in arms.

Sources close to the rapper tell TMZ the rap video "Wake Up" is NOT about drug use, and it's really a symbolic reference to getting high off success and finding your path after graduation.

While there are plenty of marijuana references -- Fetty also raps, "Get meditated over medicated." We're told his goal was to illustrate what high school kids deal with today ... and start a conversation about how to change things.

Fetty dropped out of Eastside High School in Paterson, but returned to shoot the video. Now that it's out, the school district's investigating to find out who greenlit the project. 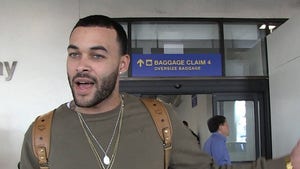 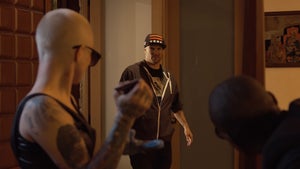