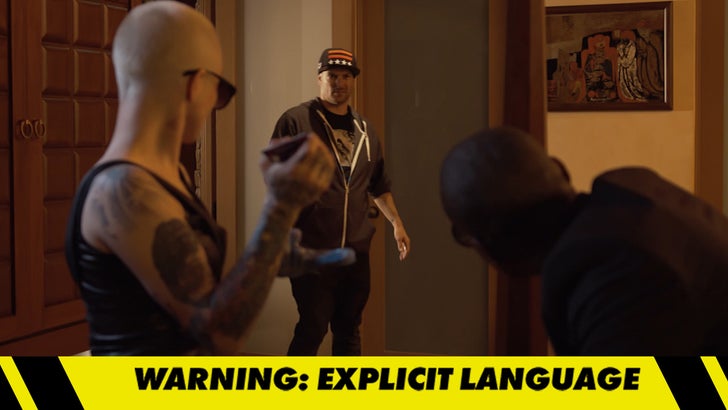 The song's called "Hollywood" and the music video stars a fake 'Ye and fake Amber, umm ... working out their finger issues (lube included). It also features a parody of Leonardo DiCaprio sweating out the Oscars.

The track itself is a collabo with rapper Crichy Crich (of Tara Reid tattoo fame). Sources connected to the rap duo tell us their intent wasn't to mock Yeezus or Leo ... they were just reacting to what was hot on social media when they shot the video.

This will be a good test of Kanye's sense of humor ... if he sees it. 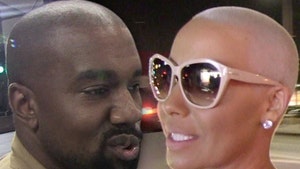 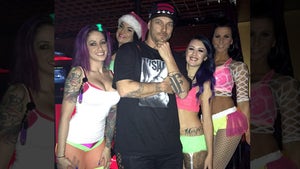