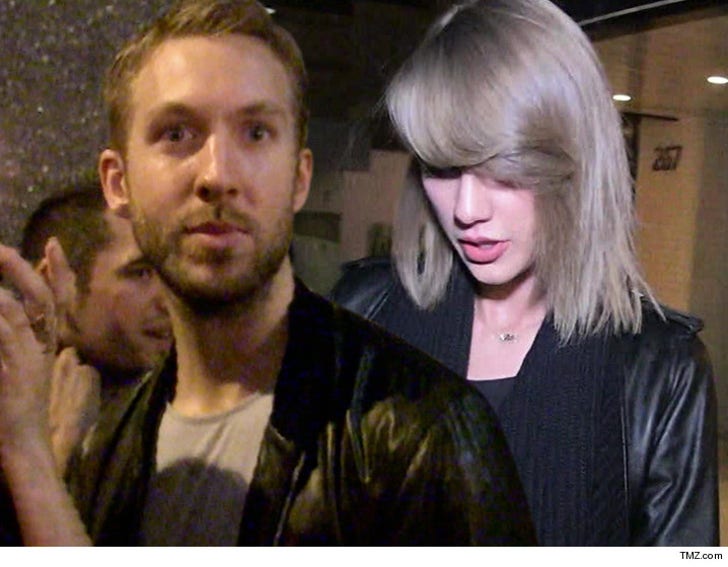 3:50 PM PT -- Calvin just tweeted, "The only truth here is that a relationship came to an end & what remains is a huge amount of love and respect." It's a nice sentiment.

She's still gonna write a song about him.

Taylor Swift is all about Hollywood and Calvin Harris just wasn't feeling it, and that's why they broke up ... TMZ has learned.Sources close to the exes tell us Calvin is all about his music, working out and keeping a low profile. When he started dating Taylor 15 months ago they were keeping things private and not doing public events together ... so, he was cool with the relationship.

We're told once they started doing award shows, parties and red carpets ... Calvin grew more and more uncomfortable. There was no big blowup with Taylor -- we're told Calvin was just honest about his dislike for the Hollywood spotlight.

His goal now is to get back to as low-key a lifestyle as possible, while still doing live shows and recording new music.

As for reports he was intimidated by Taylor's success -- a source close to Calvin calls that "laughable," since he's one of the most successful DJs in the game.

Bottom line, the relationship just ran its course, or as one source put it ... "fizzled." 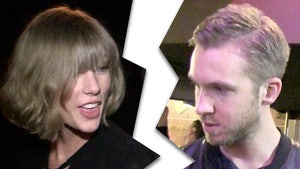 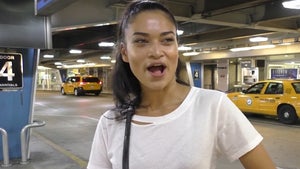 Tyson Beckford's Ex Shanina Shaik -- HIS Issues Over Breakup Sparked That Fight ... Not MINE! (VIDEO)