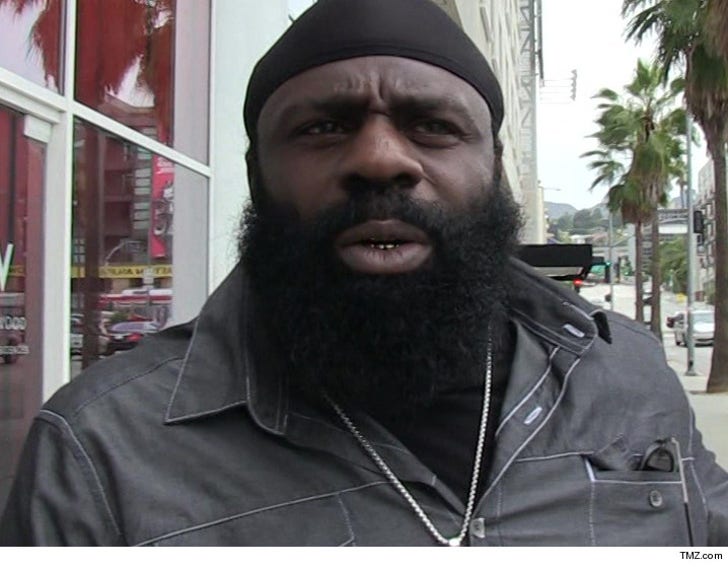 Law enforcement sources tell us ... Slice was admitted to a hospital near his home in Coral Springs, FL.

Police are currently at his home gathering information from family members.

Kimbo -- real name Kevin Ferguson -- last fought at Bellator 149 back in February and defeated Dada 5000 -- but the victory was overturned when Slice tested positive for a banned steroid.

Back in 2003, Slice became an Internet sensation for his backyard fighting videos -- destroying several opponents in unsanctioned street fights. He later signed a deal to fight in the UFC. 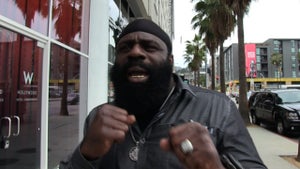 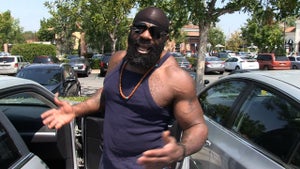