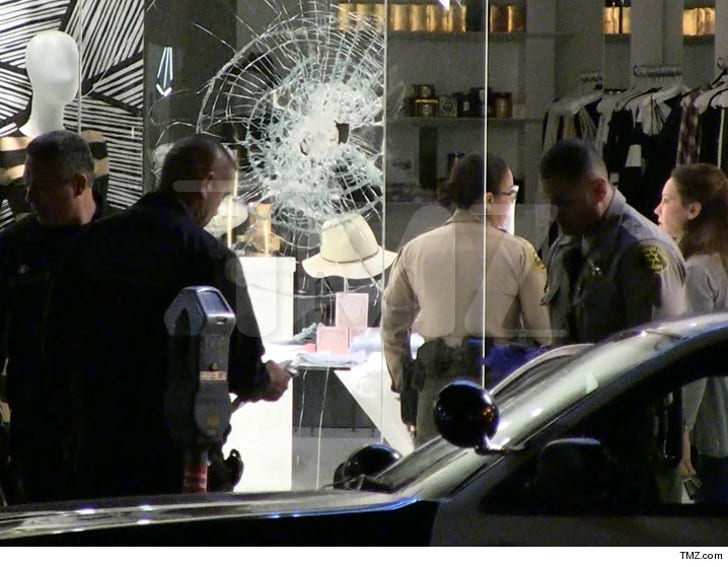 The Kardashians' Dash store was the target of an arsonist who threw a burning rag through the window of the store late Monday night ... TMZ has learned.

The rag burned itself out inside the store without incident.

Cops found a bottle of lighter fluid outside the store. They're hunting for the suspect. 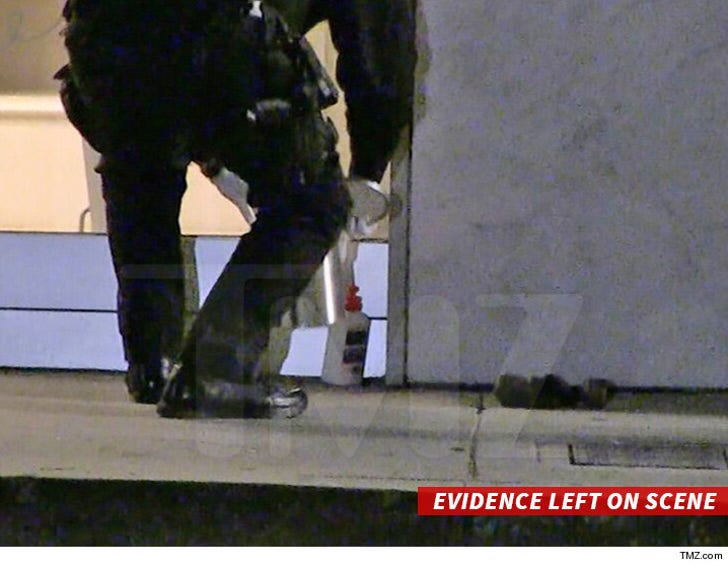 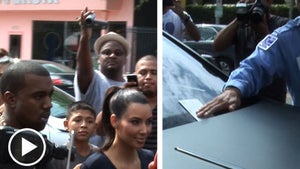 Kim Kardashian -- Gets a Parking Ticket at Her Own Store Event! 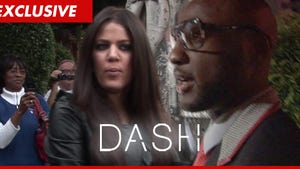