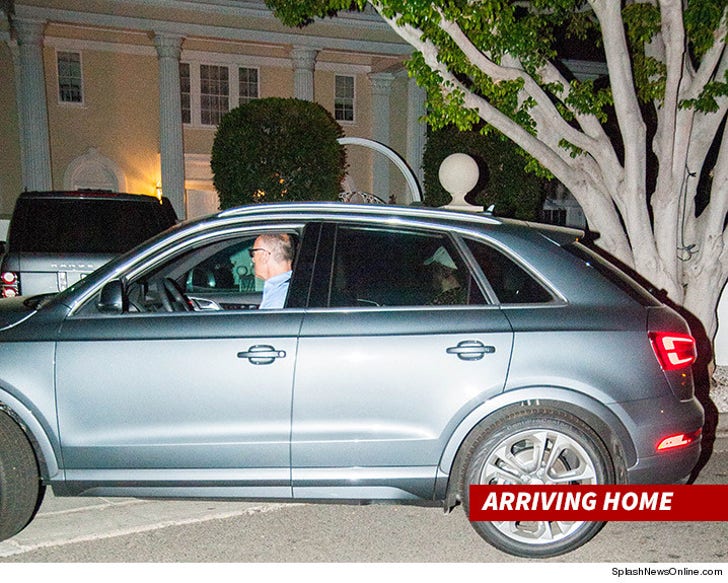 Richard Simmons apparently was not released from the hospital as his people said, because it appears he was beating a hasty retreat Monday night from Cedars-Sinai Medical Center.

We're pretty sure it's Richard in the back seat -- sporting a beard -- with his longtime housekeeper/friend riding shotgun.

TMZ broke the story ... the housekeeper called 911 Friday just before midnight, saying Simmons was incoherent. Paramedics took him to Cedars, but his people claimed the fitness guru was released the following day.

Richard said on Facebook he was suffering from dehydration. 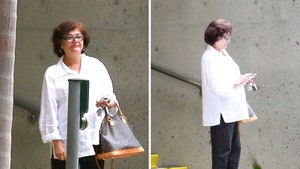 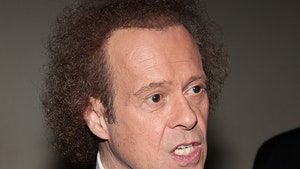