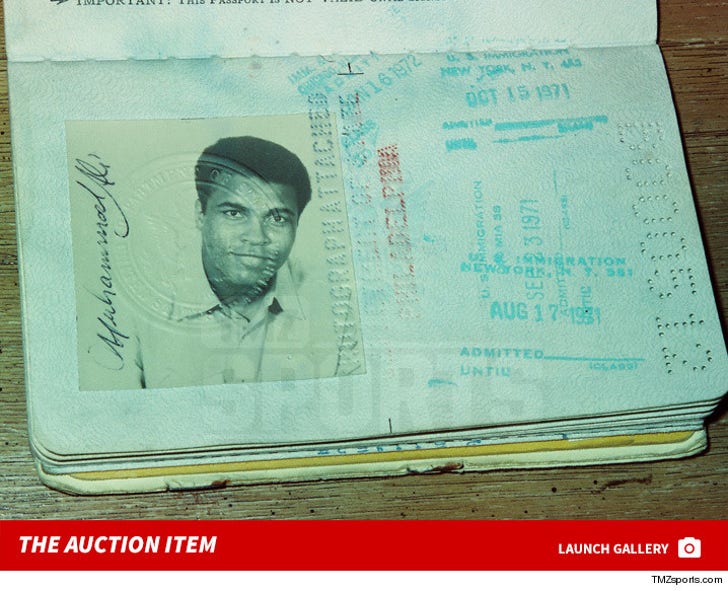 Two Muhammad Ali passports are going head-to-head on the auction block, and both chronicle the world travels of "The Greatest."

One of them is loaded with visas from places like Venezuela, Lebanon, Portugal and a ton more stops in 1971. Ali fought 4 times that year, but only once outside the U.S. -- so check out the gallery to see where the champ spent all his downtime.

The seller's rep says Ali gave the passport to a family friend as a gift. It's up for sale Wednesday on eBay, and they're guessing it'll haul in somewhere between $25k and $35k.

Also available ... a "replacement" passport Ali got in '72, which has stamps related to several of his fights leading up to the "Rumble in the Jungle" ... according to Bonhams. 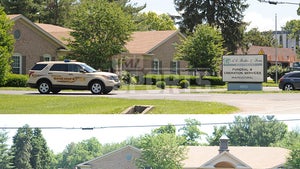 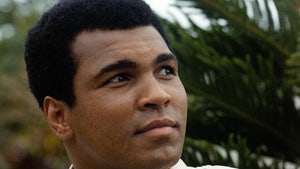