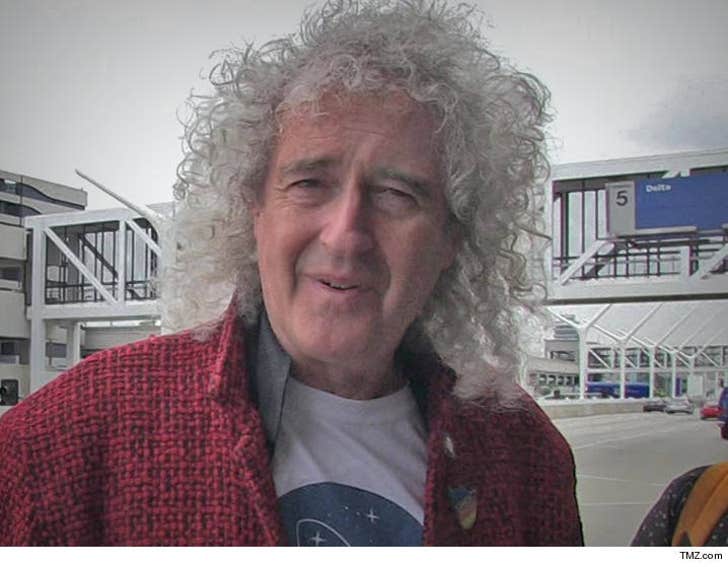 Brian May from Queen has a stern warning for Donald Trump ... he's not their champion.

Trump's been using "We are the Champions" as his walk-out lately, and May grouses the Republican nominee has not asked for nor has he been given permission.

May adds the group is taking steps to stop Trump in his tracks from using the track, adding, "I will make sure we take what steps we can to dissociate ourselves from Donald Trump's unsavory campaign."

In fairness to Trump, May says "it has always been against our policy to allow Queen music to be used as a political campaigning tool." 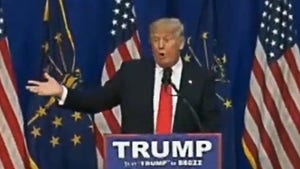