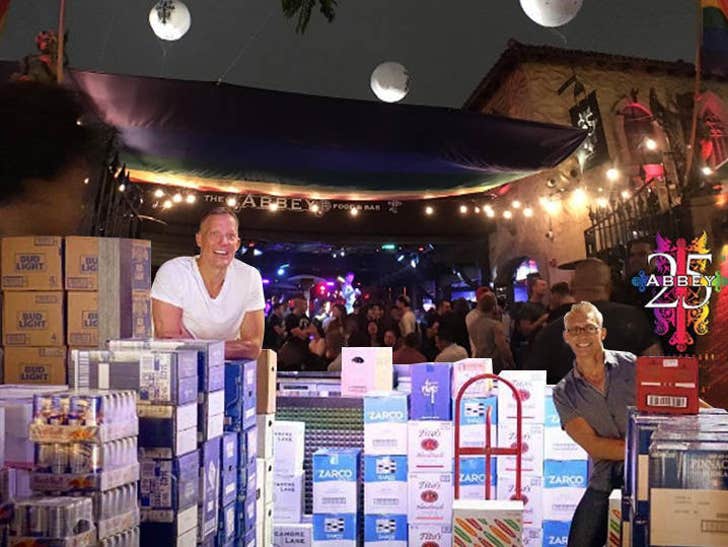 The Abbey's ready to burst with boys and vodka when hundreds of thousands descend on West Hollywood this weekend for L.A. Pride.

The Abbey -- once reportedly the largest purchaser of vodka in the world -- is expecting between 30-50k booze-guzzling customers.

Someone's gonna get a big tip!!! 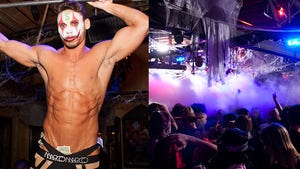 The Abbey -- We're Spending a Fortune On Halloween (PHOTOS) 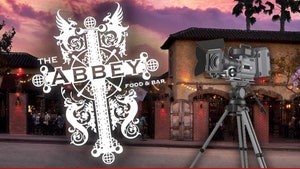