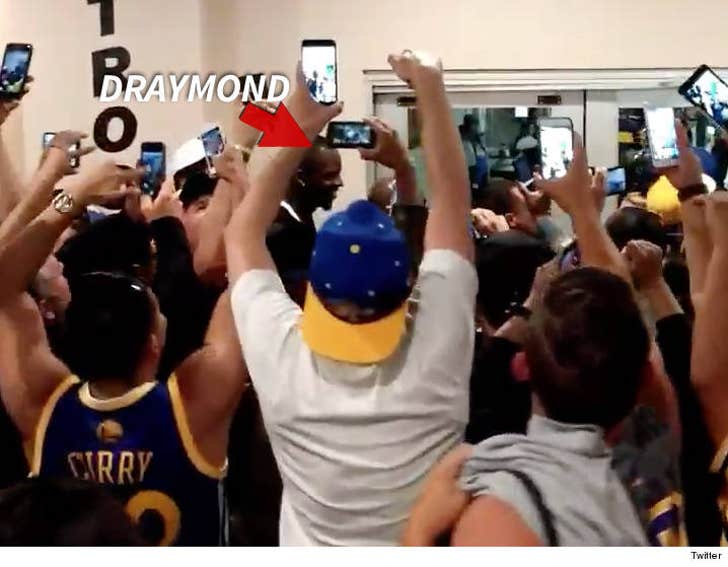 Here's Draymond Green getting showered with "MVP" chants from fans on his way out of the BATHROOM at the A's game Monday night ... while his Warriors were getting shellacked across the street.

As we previously reported, since Green was suspended and banned from attending Game 5 -- he got a suite at O.co Coliseum so he could be right next door to Oracle Arena in case Golden State won.

Green DEFINITELY had support at O.co -- with fans chanting "Free Draymond" on his way into the pisser ... and "MVP" on his way out.

Fans cheering MVP as Draymond comes out of the restroom. Damn, MVP of taking a leak. pic.twitter.com/XLPNmjdqKF 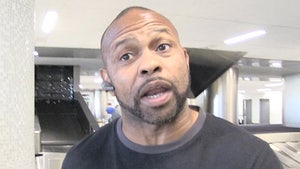 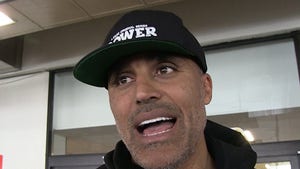