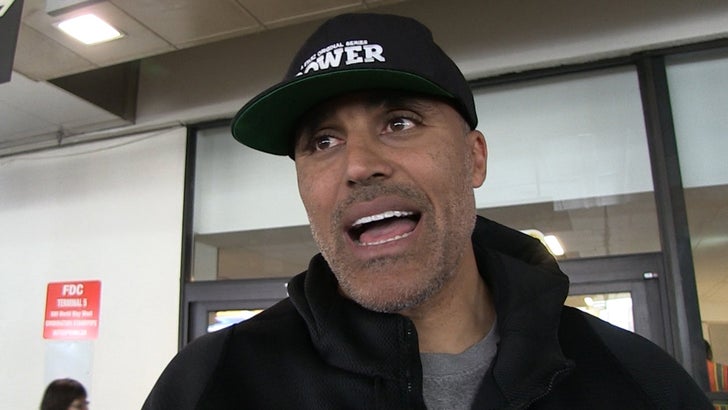 Rick Fox doesn't think Draymond Green meant to go all Bruce Lee on Steven Adams' testicles ... saying ball kicking is one of the unwritten rules of the NBA you just don't break.

Fox was at LAX when we asked him about the kick ... which might end up costing Dray a game in the playoffs if the NBA thinks he did it on purpose ... so the question is ... did he?

Check out the clip -- Fox says it didn't look intentional to him ... adding he doubts Dray meant to do it because there's a strict no groin kick code in the NBA.

Intentional or not ... you still need ice for that. 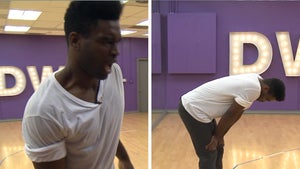 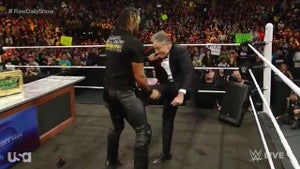