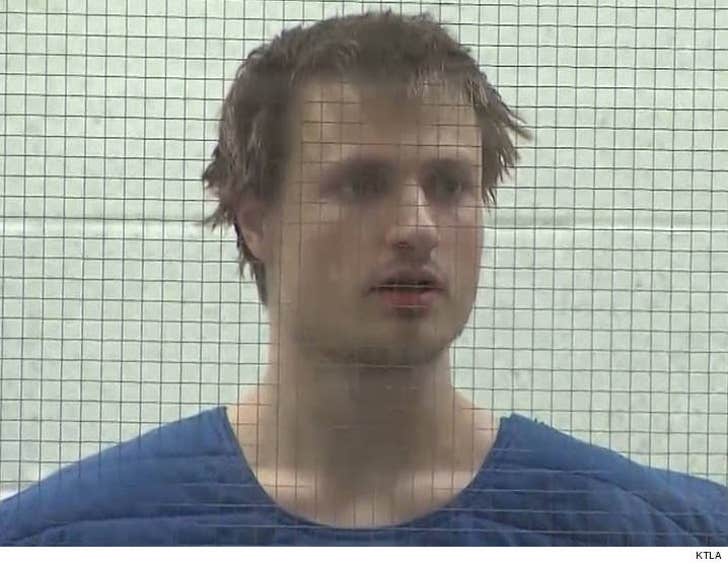 The man bound for the West Hollywood Pride Parade and armed with an arsenal fled to California in the middle of an investigation targeting him for having sex with a 12-year-old girl.

TMZ has learned James Howell has just been charged with felony child molestation. Howell is accused of having sex in a car with the girl on May 31 ... less than 2 weeks before the parade.

Jeremy Mull, the prosecutor in the Indiana case, tells us authorities believe he left for California in flight, after getting a call from cops and going to the station for an interview.

Authorities in Santa Monica -- where he was arrested -- say he was actually in the area to meet up with a man he met online. 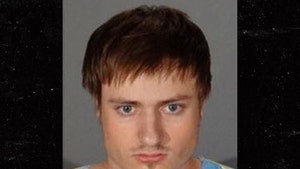 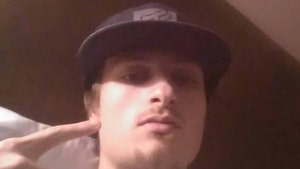