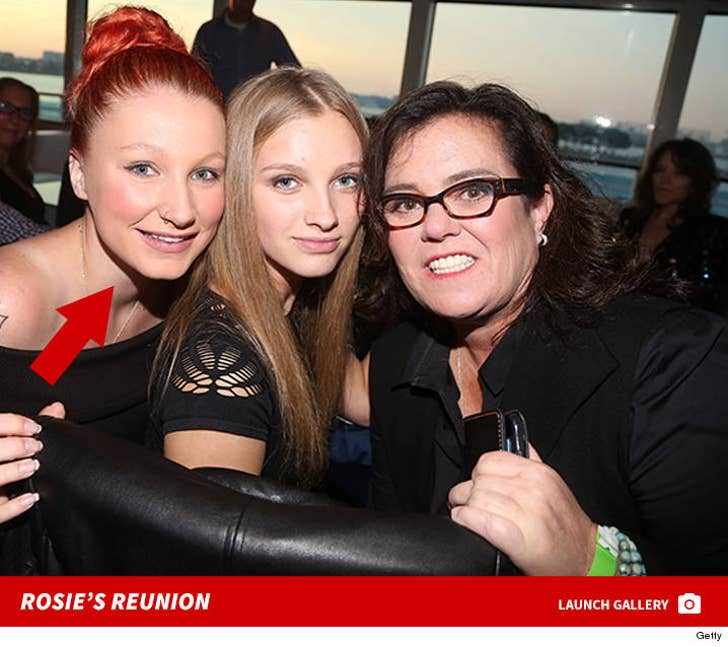 Rosie O'Donnell and daughter Chelsea have buried the hatchet ... or so it seems after they were pictured together smiling -- for the first time in over a year.

Rosie and her daughters, Chelsea and Vivienne, were spotted Monday aboard the SS Hornblower cruise ship for a cancer benefit in NYC ... and as you can see, Rosie and Chelsea appear in MUCH better spirits after spending much of last year on the outs.

As TMZ reported ... Rosie called the cops claiming Chelsea was off her meds and had run away with a dude who'd been convicted on drug charges -- before taking off again to be with her birth mother. Shortly after that, Chelsea went to the media, saying she "did not love Rosie." 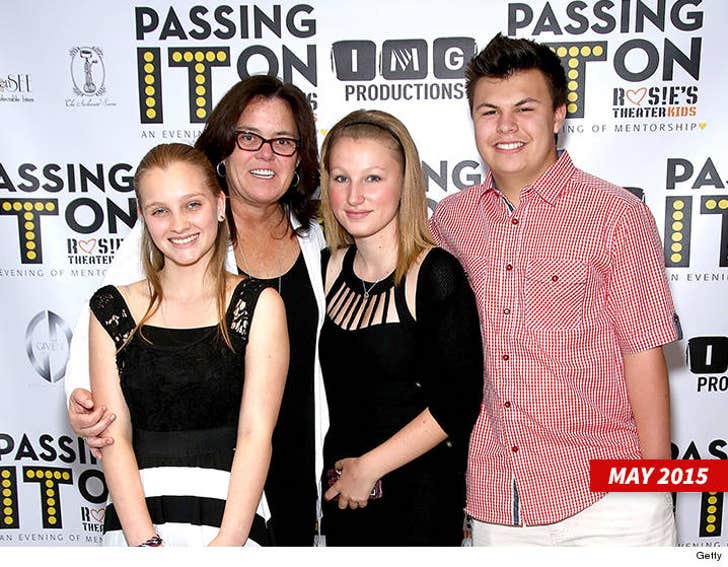