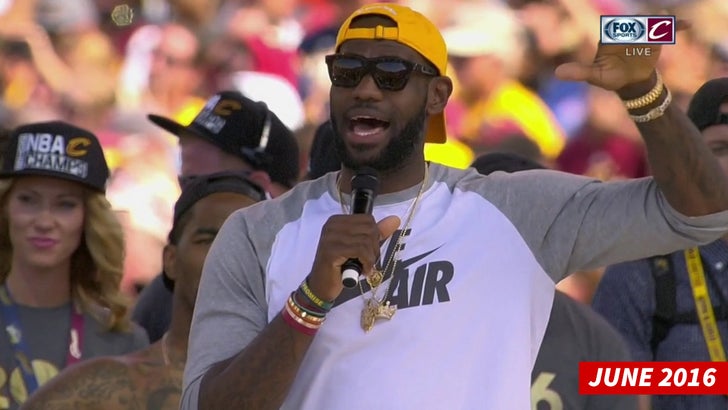 We can't recall the King ever dropping even a single 4-letter word on camera, but this time on the mic he let loose -- working the stage like a stand-up comedian -- even though kids, including his own, were watching.

Check out the highlights. It's LBJ's championship and he'll cuss if he wants to! 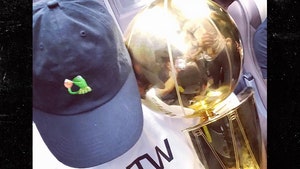 LeBron James -- 'Put Some Respek On My Name' 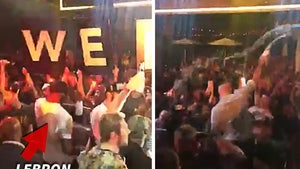