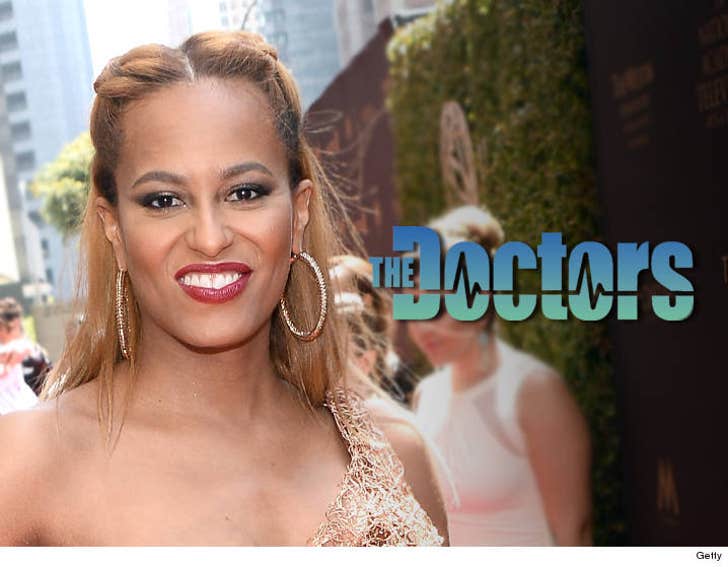 Dr. Rachael Ross, a former host on "The Doctors," threw a hissy fit over her Daytime Emmy dress, ruined it and stiffed the stylist ... this according to a new lawsuit.

Stylist Ali Levine claims in a new small claims court lawsuit she did God's work trying to get Rachael ready for the big shindig last month, only to get the boot without getting full payment.

A rep for Ali tells TMZ, she worked with Rachael, fitting her in a one-of-a-kind Pia Gladys Perey gown, which she says Rachael ruined by smearing makeup all over it.

We're told the designer went the extra mile and offered Rachael other options, but the doc went all diva, rejecting them all and eventually hiring another stylist.

Sounds like a good case for "The People's Court." Hint. 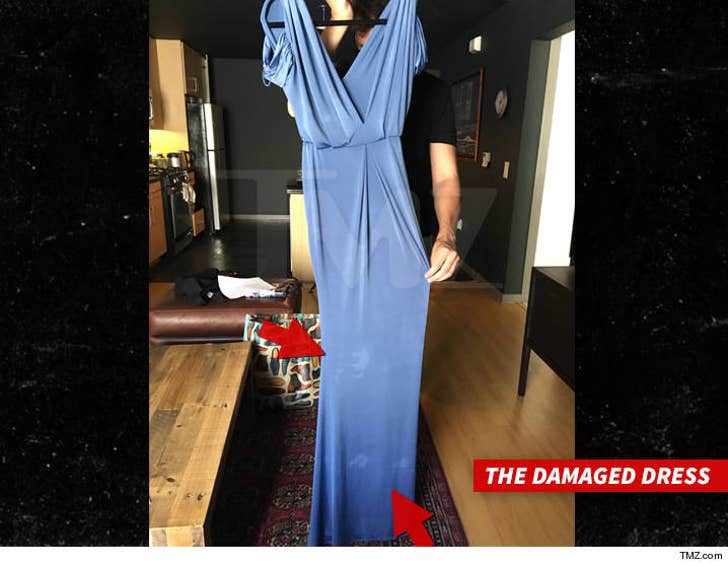 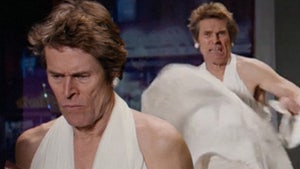