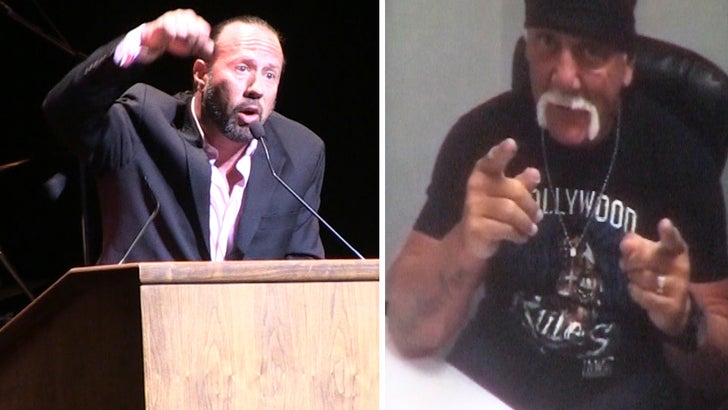 An emotional X-Pac took the stage at Chyna's memorial Wednesday night and apologized to his ex-girlfriend for "not taking better care of you" ... while revealing he loved her until the day she died.

"Joanie and I had a really rocky relationship," X-Pac said ... "Until the day she died, I loved her very much, I really did."

X-Pac (real name Sean Waltman) and Chyna began dating in 2003 and reportedly broke up in 2005 -- but clearly, X-Pac still cared about her.

"I hope you forgive me for not taking better care of you ... and I'll do everything in my power to make sure you end up in the WWE Hall of Fame where you belong."

Besides X-Pac, there were several other tributes to Chyna at the memorial -- Hulk Hogan and Kurt Angle made videos, Coolio performed and Rob Van Dam gave a speech.

Chyna was cremated and her urn was on display -- bedazzled -- because organizers believe that's what she would have wanted.

Chyna died back in April. She was 46. 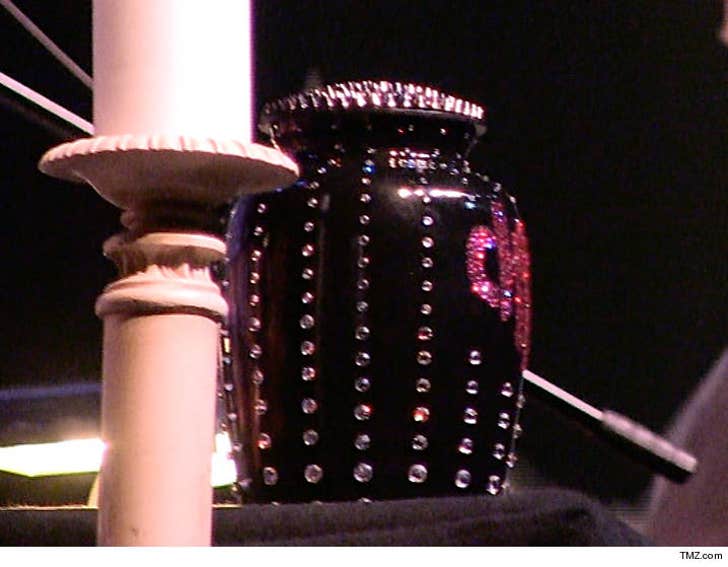 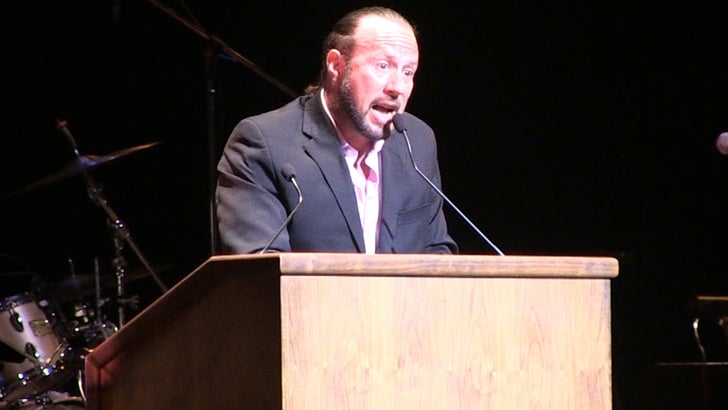 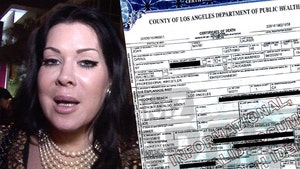 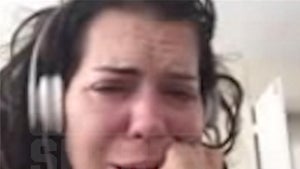