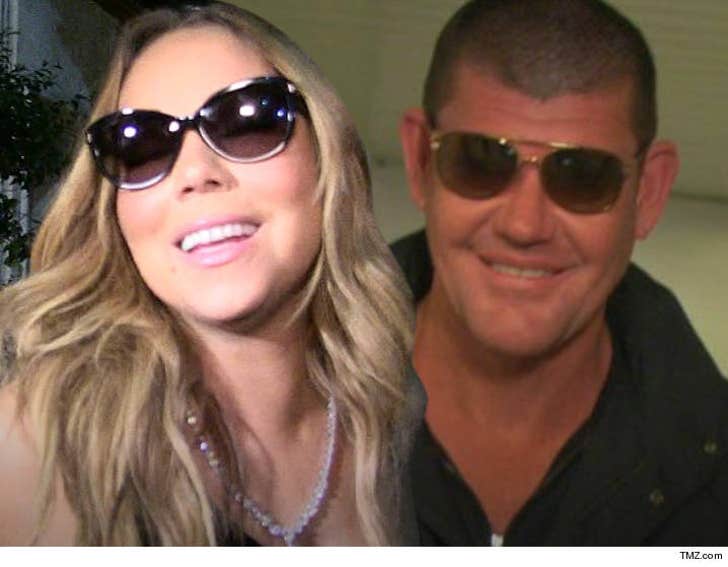 Mariah Carey has been coy about when she might marry James Packer ... but we're told they now want to seal the deal as soon as the ink is dry on her final divorce docs.

As we've been reporting, Mariah has been pushing Nick Cannon to sign the papers for more than a year, but he won't do it. We're told he hasn't made any money or custody demands ... that's been a done deal for a long time. Mariah's people believe Nick's lawyers are dragging it out for as long as possible.

James has already divorced his wife, so all that's left is Mimi. And one other thing ... our sources say they will have a prenup, but it's unclear if that's been signed.

That said, they want to marry ASAP. Realistically it probably won't happen until August at the earliest, when she wraps up her Vegas gig. They've planned to sail on James' yacht for a month off the coast of Capri, which would be a pretty perfect spot to tie the knot.

As for Nick, if you believe his freestyle, he'll finally sign. 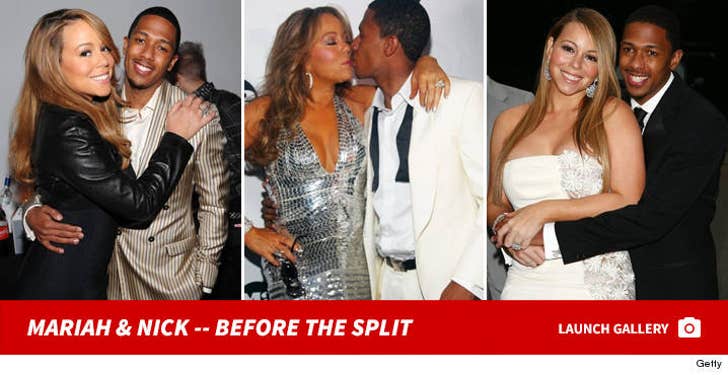 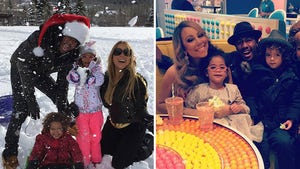 Mariah Carey -- Baffled By Cannon Beef ... He's Always Had Access to the Twins 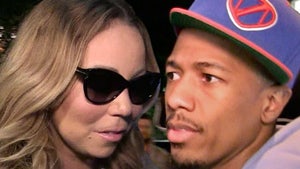 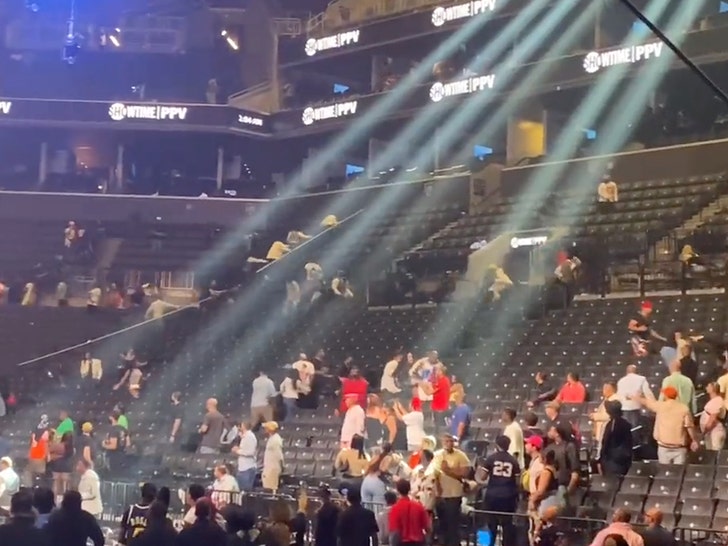