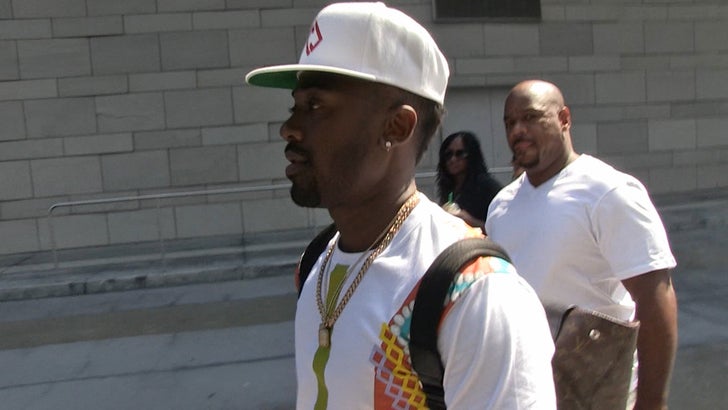 If Kanye West wanted to get under people's skin with his "Famous" music video ... it worked, and now he's got Ray J's manager on his ass ... making serious threats.

Ray was in downtown L.A. when we asked what he thought of his nude appearance in Kanye's vid. Watch this -- Ray doesn't have much to say, but his music manager, Wack 100, said a lot, and sent a message to West -- "Tell that n**** he a long way from Chicago." 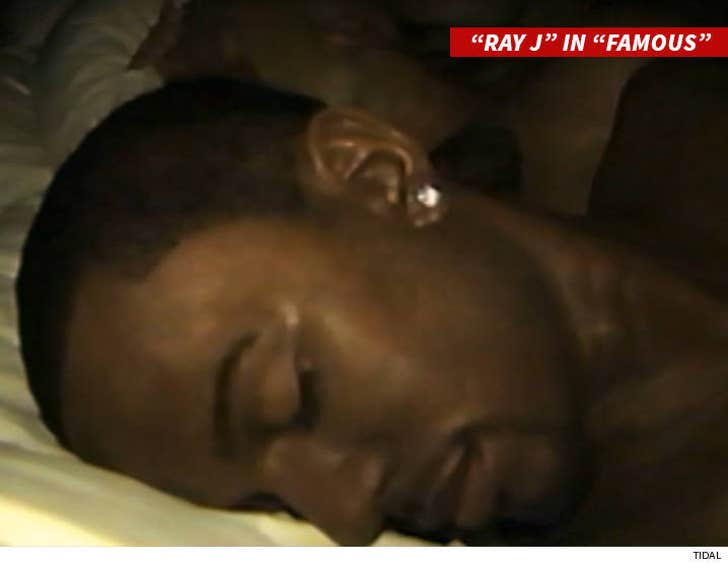 There was a lot more -- and it's obvious that something about the video has rubbed Ray J and his team the wrong way.

If you forgot, Wack is the same guy who manages The Game, and knocked out Stitches with one punch last year. Sooo ... there's that. 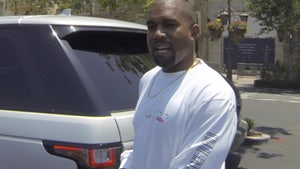 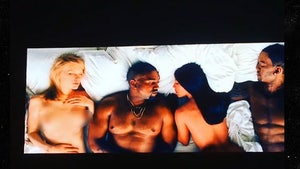 Kanye West -- OK, He Will Break the Internet ... Claims Nude Celebs in Music Video are Real