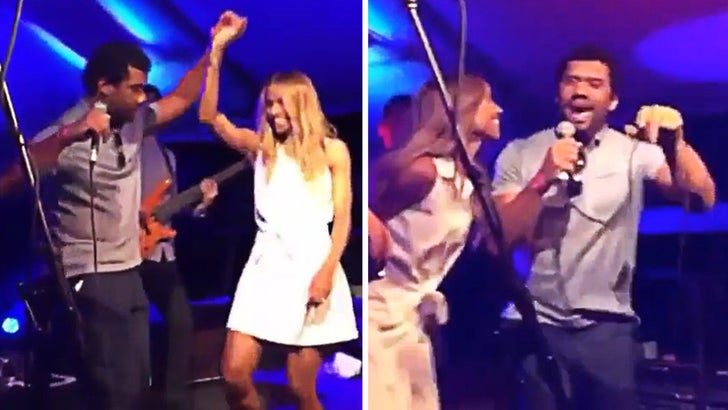 Russell Wilson channeled his inner MJ at a charity event in Washington Monday night -- performing "The Way You Make Me Feel" ... but it was his fiancee, Ciara, who stole the show!

It was all part of Russell's charity event with NASCAR superstar Kasey Kahne -- which raises money for the Seattle Children's Hospital. A ton of huge stars participated including Chris Pratt, George Lopez, Anthony Anderson and more.

But the highlight was the Michael Jackson song -- when the Seahawks QB took over the stage and showed off his pipes.

The singin' was pretty good. The dancing was okay ... but the fiancee -- STRAIGHT FIRE!!!!! 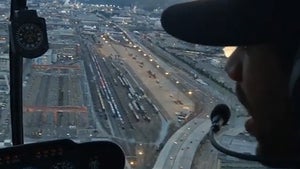 Russell Wilson -- I Can Chew Gum and Fly a Chopper at the Same Time!!! (VIDEO) 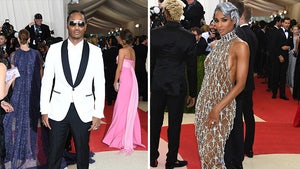