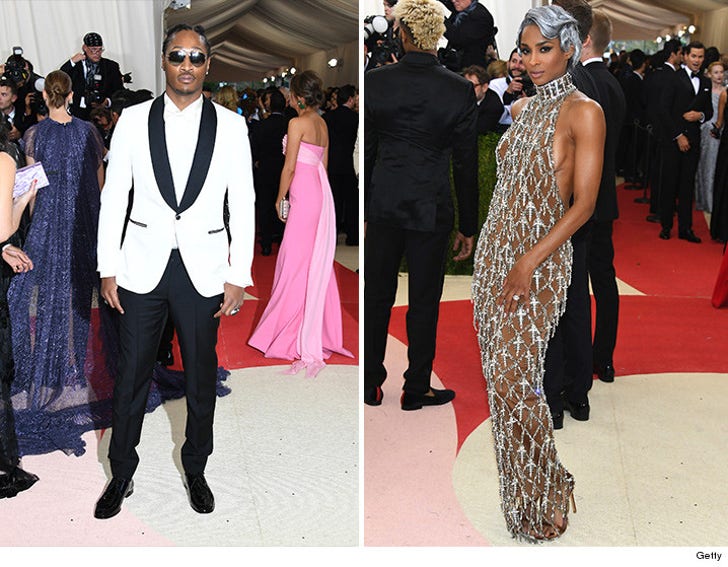 Both Future and Ciara were at the fake adult prom Met Gala thing in NY Monday night ... but who wasn't there? Ciara's very real fiance Russell Wilson.

You know the backstory ... Future & Ciara have been AT EACH OTHER'S THROATS recently ... arguing viciously in public -- and in the courts -- over the parenting of their son, baby Future.

Guess all that animosity was enough for Russell to opt for staying home instead of rushing out to the Gala 'cause while they were all gussied up ... the QB was nowhere to be found.

Don't worry ... it appears everyone got along. 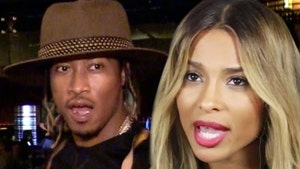 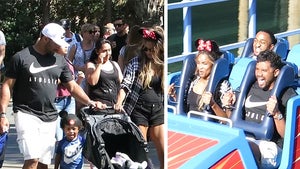