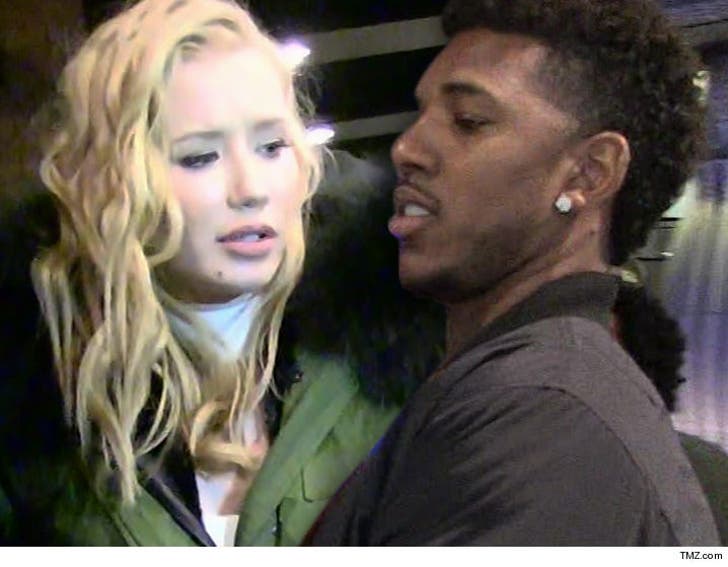 The eye in the sky don't lie ... so says Iggy Azalea who claims Nick Young cheated on her in THEIR HOUSE ... and she caught the whole thing on video.

Iggy went on social media -- claiming she has no idea if reports that Nick impregnated his other lady (said to be his previous baby mama) are true -- but says her NBA ex-fiance was definitely messin' around. 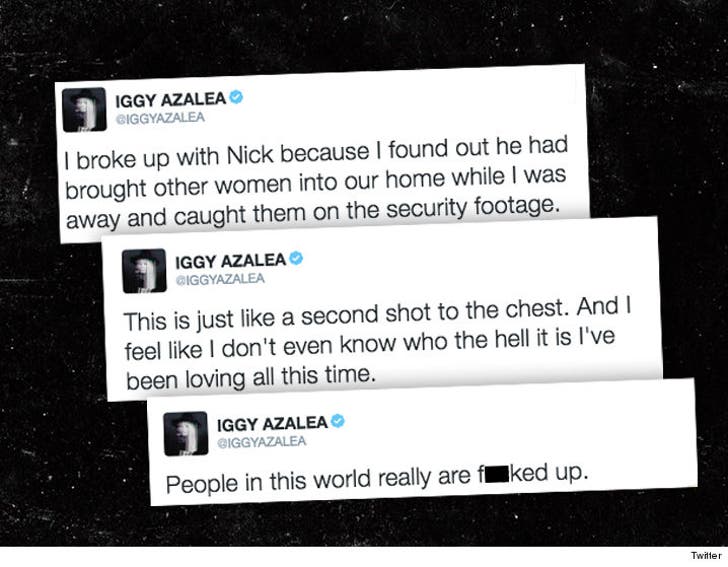 "I have never even been told by nick that his baby mother is pregnant," Iggy wrote before dropping the hammer.

"I broke up with Nick because I found out he had brought other women into our home while I was away and caught them on the security footage."

"This is just like a second shot to the chest. And I feel like I don't even know who the hell it is I've been loving all this time."

Earlier this week, Nick was joking about the situation ... telling TMZ Sports he "lost" the engagement ring so he could collect the insurance money. 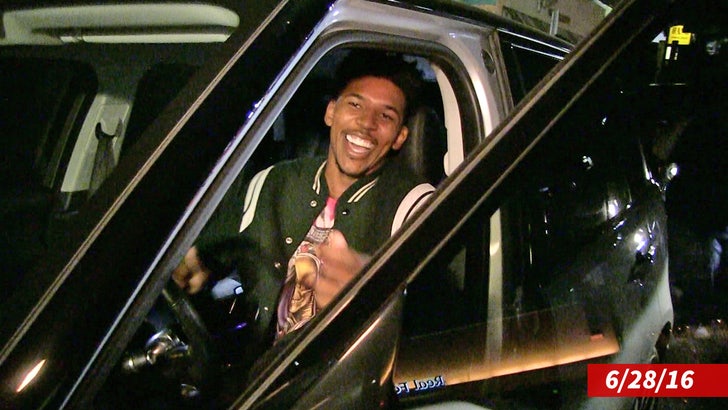 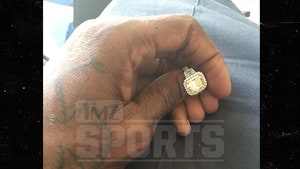 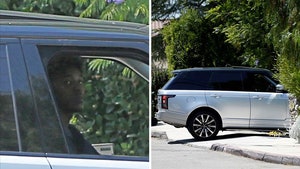 Nick Young -- I'm Back at Home, Iggy's the One Moving (PHOTOS)

Louisiana Trooper Recording 'I Beat The F*** Out Of Him' ... Reportedly Talking About Black Man's Death