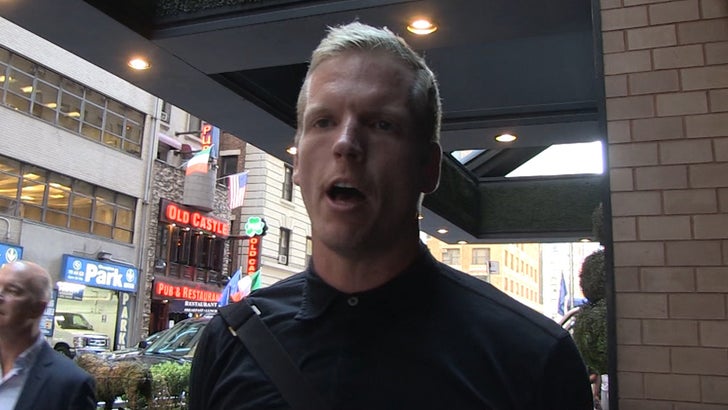 Don't count Johnny Manziel out just yet ... 'cause there's at least one person who believes the QB could still salvage his NFL career.

We spoke with ex-NFL quarterback Chris Simms -- son of Phil Simms -- who says Manziel might not have a shot in hell of making a roster in 2016 ... but if he's serious about a comeback, he might have a chance next year.

It's a big "if" ... but Chris says it's still possible -- and lays out the steps Manziel will have to take.

Hint -- staying sober is a HUGE part of the plan.

By the way, we also asked Simms about Tom Brady -- since he was a coaching assistant with the Patriots in 2012 -- and he says straight up Tom SHOULD finally serve his suspension this year. 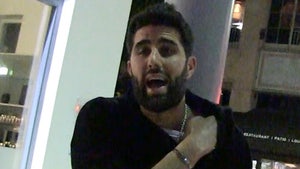 Johnny Manziel's BFF -- 'He's Working Out all the Time' ... 'Getting His Life Together' (VIDEO) 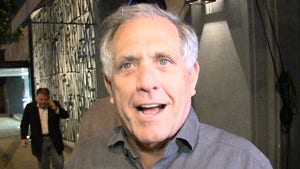