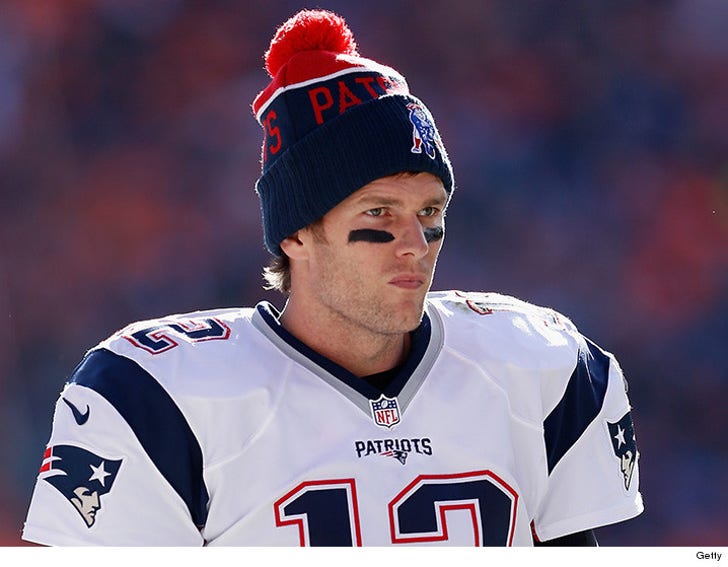 Good news for the Cardinals, Dolphins, Texans and Bills ... an appeals court has ruled Tom Brady MUST serve his "Deflategate" suspension -- and won't play the 1st 4 games of the season.

Brady had appealed the initial punishment levied against him by NFL Commish Roger Goodell last year for his role in an alleged football deflating scheme in the AFC Championship game.

The lower court sided with Brady -- which is why he didn't have to miss a game last year. But the NFL pushed ahead with an appeal -- and the 2nd U.S. Circuit Court of Appeals saw it the league's way.

Brady could have one last play -- he could appeal to the Supreme Court of the United States ... but they don't have to take the case.