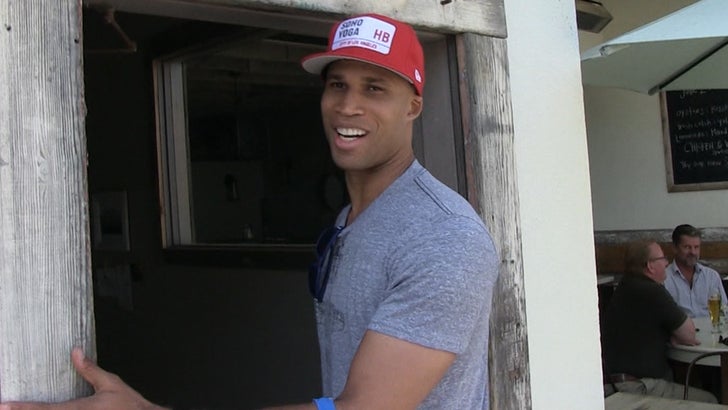 Richard Jefferson says he's definitely NOT hangin' 'em up -- telling TMZ Sports he has no plans to retire and wants to ball for "a couple more years."

The 36-year-old Cleveland Cavs star initially announced his retirement in the locker room -- right after his squad beat the Golden State Warriors to win the NBA championship.

But he's been walkin' that statement back ever since -- and Wednesday at The Solution (an IV hydration spa in L.A.) he told us pretty definitely "I'm not retiring."

Question is ... is he gonna stay in Cleveland? We asked. Check out what he said. 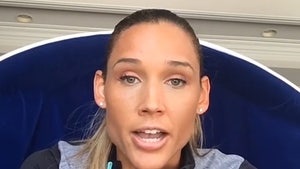 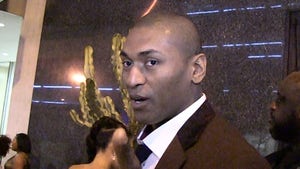 Metta World Peace -- I'm Not Retiring Yet ... Wanna Come Back to Lakers (VIDEO)