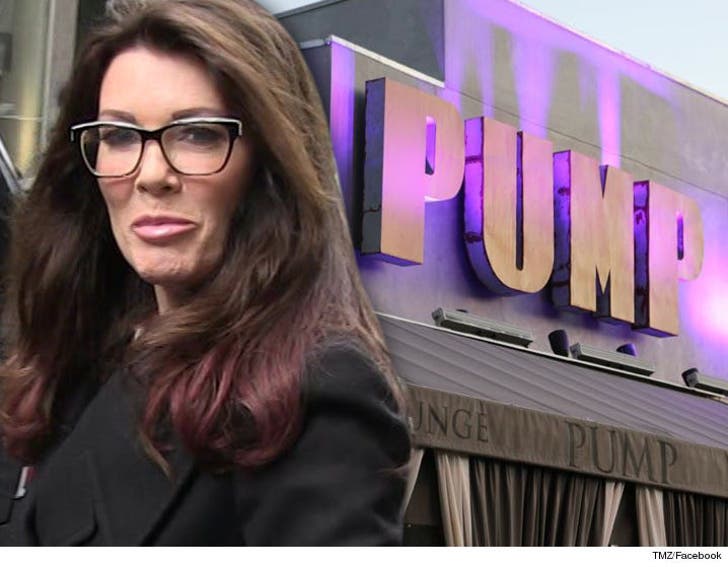 Lisa Vanderpump's restaurant is being sued by a customer who claims their garnish messed him up something fierce.

John Santos claims in a new lawsuit he was chowing down on calamari at Pump in WeHo when he felt a sharp pain in his mouth.

Santos says he realized in short order he was chomping on shards of glass, and it didn't take long for blood to ooze from his mouth.

John alleges he instantly alerted the manager, who scurried over and removed the plate.

Santos says he has medical bills from Urgent Care to prove his injuries. He's gunning for more than $25k.

Lisa's hubby, Ken Todd, tells us they serve 500 meals a day and nothing like this has ever happened. Ken seems suspicious, saying Santos came to the restaurant asking for a king's ransom.

Ken adds, Pump has an A rating. 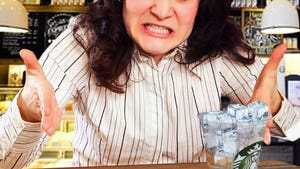 Starbucks Sued -- Easy On the Ice!! And Pay Us $5 Million