Milwaukee Bucks star O.J. Mayo has been BANNED from playing in the NBA for 2 years -- after league officials say he violated the NBA's anti-drug policy.

Unclear what caused the violation or when it occurred.

The league says 28-year-old Mayo "is eligible to apply for reinstatement in two years."

It's not Mayo's first problem with the league -- he was suspended for 10 games in 2011 for testing positive for performance-enhancing drugs. 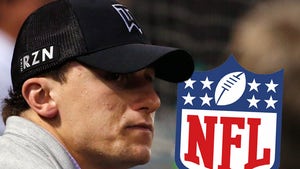 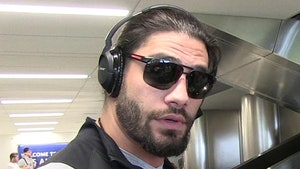