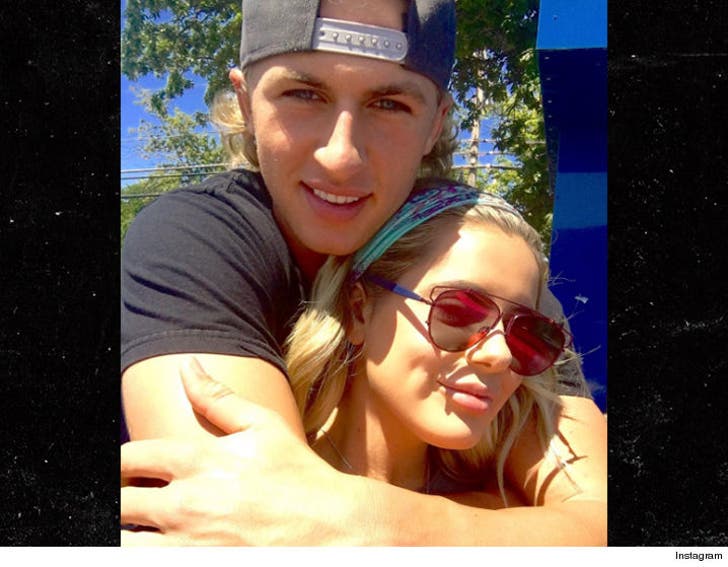 Kim Zolciak's daughter is following in Mom's footsteps, and we don't mean she got a wig ... instead she's snagged a pro baller.

We're told she and Michael started chatting in March, but things started getting serious recently, meaning they're monogamous now ... a big step for 19-year-old Brielle. It's a long distance thing at this point -- she travels to Salem, VA to see his games, and he comes to Atlanta when he can.

Dad strength is real, y'all. 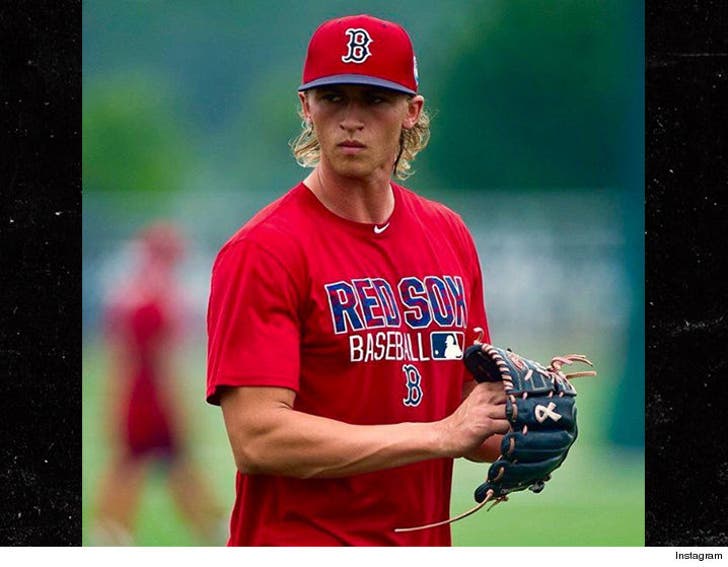 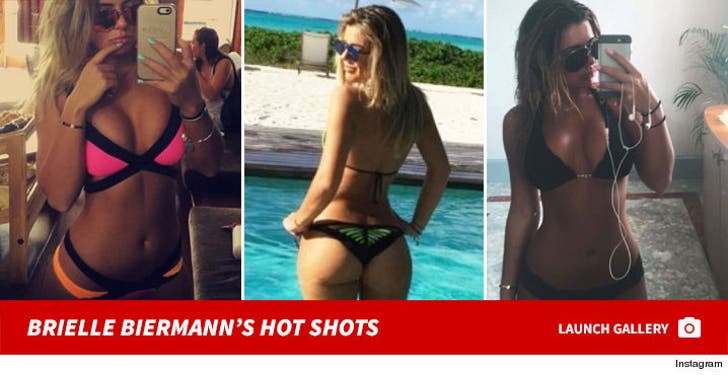 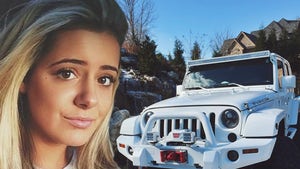 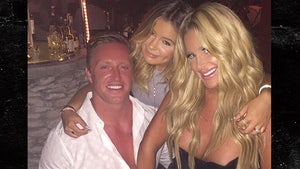 Kim Zolciak -- My Daughter's Face Is No Piece Of Work (PHOTO)