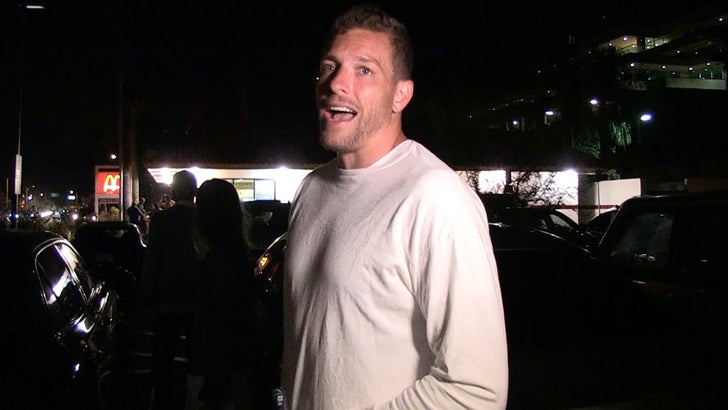 Could David Lee return to the Golden State Warriors and join Kevin Durant on one of most dominant teams ever assembled (on paper)? Seems like a real possibility ... based on what Lee said Monday night.

Lee was leaving the big 4th of July party at Nobu in Malibu when we asked about rumors that he might take a pay cut to reunite with Steph Curry and company.

"We're still trying to figure it out," the 33-year-old former All-Star told us.

"Everything goes from what K.D. did and that kind of sets the table for the rest of the league."

Of course, Lee won a championship with the Warriors back in 2015 ... and was a fan favorite for most of his time in the Bay.

Lee didn't make any promises -- but he didn't slam the door on a reunion either. 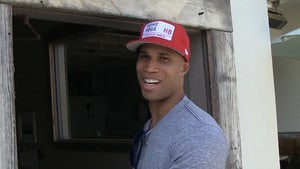 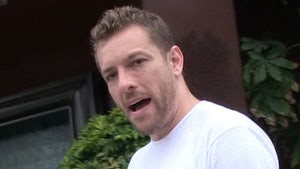