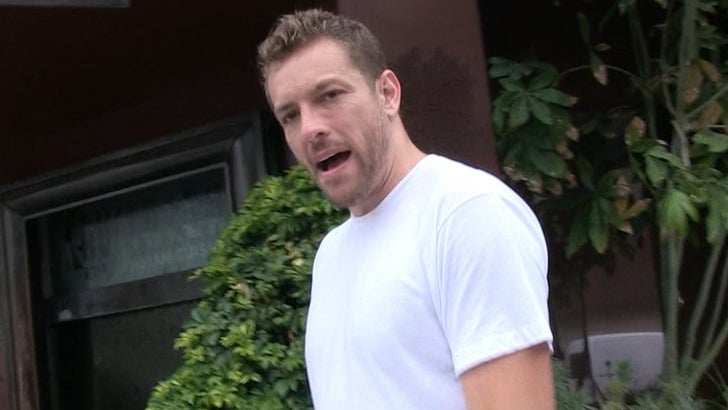 Instead of signing his option and returning to make $8.7 mil next season -- Dirk opted out and will become an unrestricted free agent on July 1st. There are rumors he's considering going to the Golden State Warriors.

So, when we saw Dirk's Mavs teammate, David Lee﻿, out in L.A. Friday -- we had to ask for his thoughts.

Lee gives a pretty compelling reason for why he thinks Dirk will be back in Big D next season.

Seems it's now up to Mark Cuban to produce the check ... stay tuned. 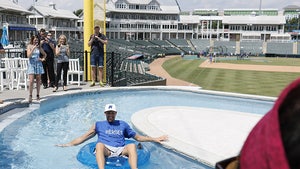 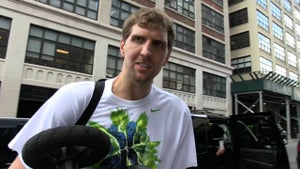