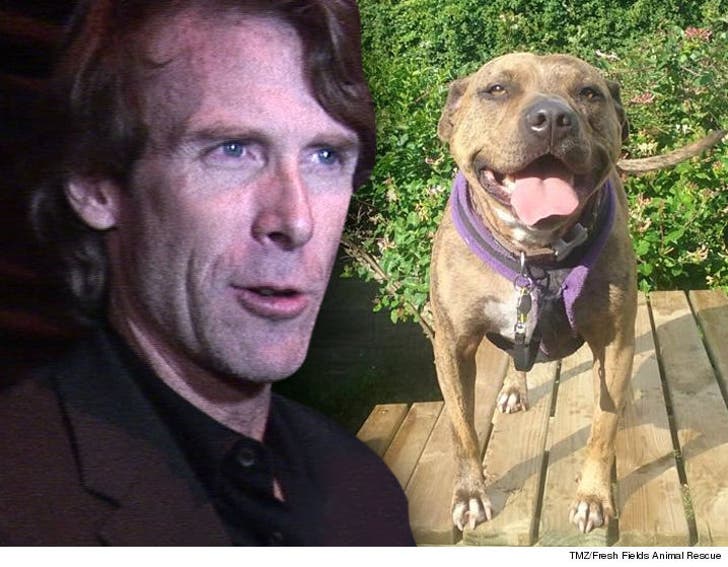 Michael Bay won't have to adopt the world's loneliest dog because she's got a new family.

Freya, ﻿a Staffordshire bull terrier, tugged at everyone's heartstrings after a report surfaced she'd been in a UK dog shelter for 6 years and passed up 18k times ... thus the nickname. Bay promised to give Freya a home -- and a role in the next 'Transformers' -- if no one adopted her.

Freshfields Animal Rescue Center says the adoption papers for Freya will be signed this week -- and the proud owners are a UK couple who already have two rescues.

Freshfields contacted Bay's office with the good news. They say Bay's pumped and still staying good on his word that Freya's got a role in 'Transformers.'

Talk about a happy ending. 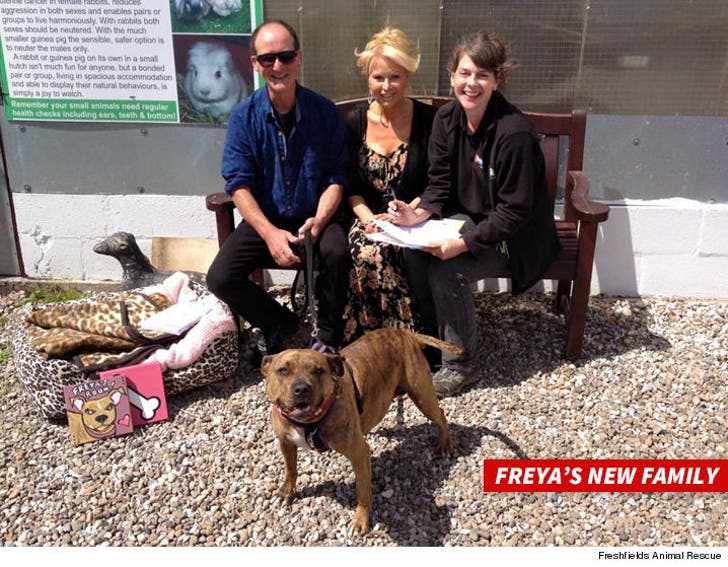 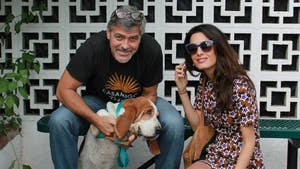 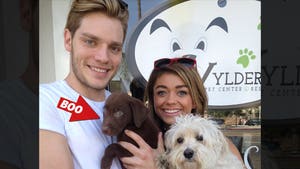 Sarah Hyland -- Straight Poop on My BF ... We've Got a New Addition!