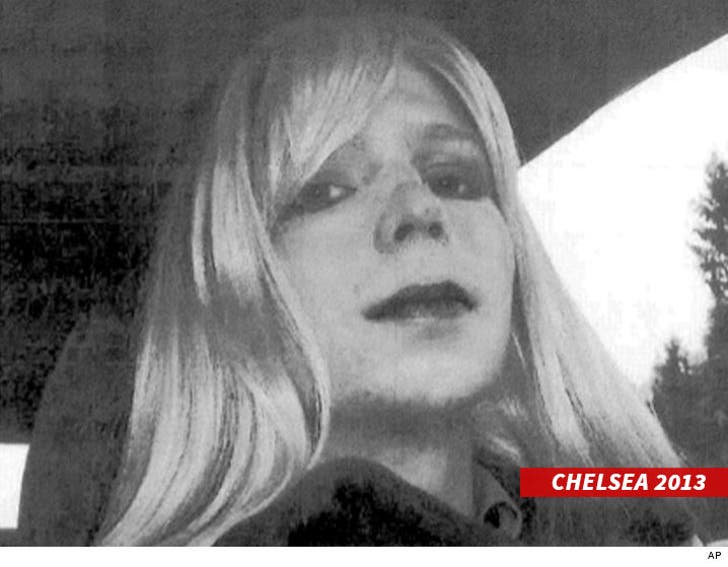 Chelsea Manning, who's serving a 35-year sentence for leaking classified military documents, was in a prison hospital and our sources say it was the result of a suicide attempt.

We're told the incident occurred early Tuesday at Fort Leavenworth, Kansas prison. We do not know specifically what Manning did in her cell, but one source tells TMZ she tried to hang herself.

Prison officials tell TMZ although she has been released from the hospital she is being "monitored."

Manning was convicted on 20 counts of espionage, for passing classified docs to WikiLeaks.

Manning transitioned from male to female behind bars. 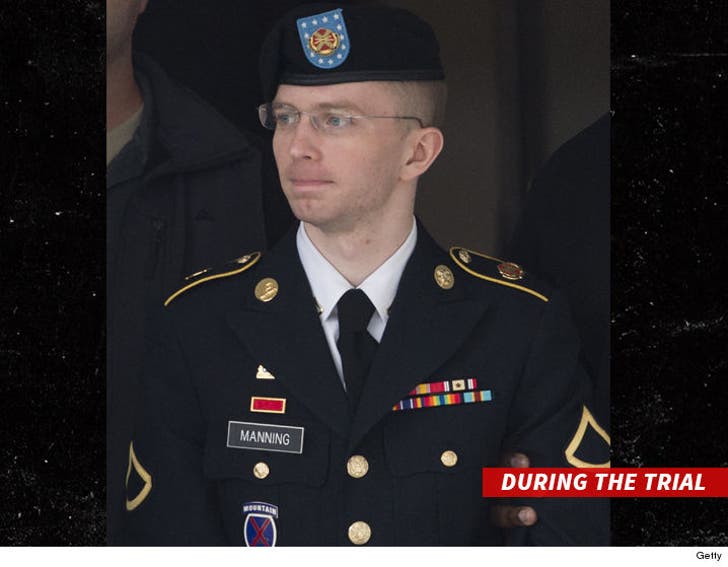 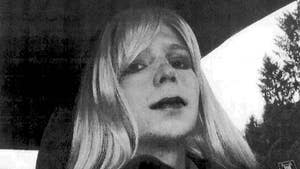