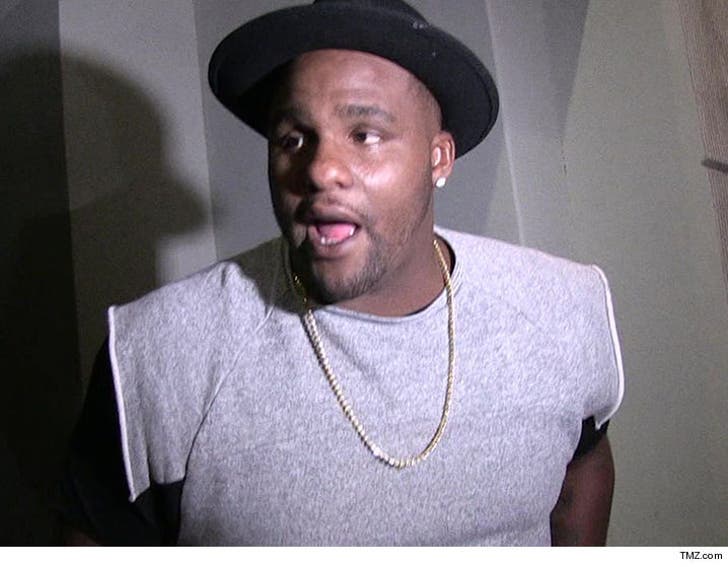 NBA player Glen "Big Baby" Davis says he knew Alton Sterling -- the man killed on video by police in Baton Rouge -- and tells TMZ Sports he was a "Great guy" who "wouldn't hurt a fly."

Davis -- who grew up in Baton Rouge -- met "Big Alton" years ago and would sometimes give him CDs to sell to help promote Davis' music. Davis says it wasn't just promotion, but it was a way to help Alton make a living for his family.

Davis says the two got to know each other -- and he has nothing but glowing words for the 37-year-old.

"Great guy, big personality. CDs were his way to make income to support his family. Not a guy who would use violence at all."

Sterling's shooting has reignited the national conversation about police brutality, and with protests in Baton Rouge threatening to spiral out of control ... Davis urged athletes from the area to get involved to help keep the peace.

"People from the city who have a voice should speak up. I'm sure Mayor Kip Holden and those guys are taking good care of things, but it's important for people who come from there to show love."