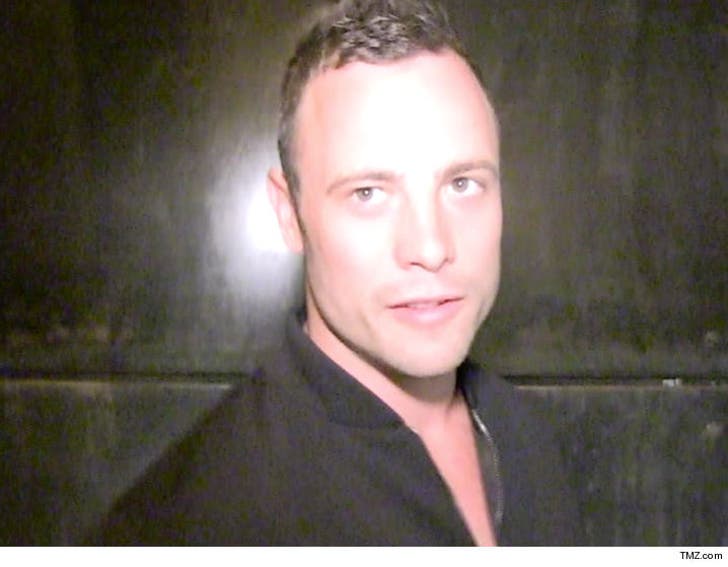 Ex-Olympic sprinter Oscar Pistorius was sentenced to 6 years in prison for the 2013 killing of his girlfriend Reeva Steenkamp ... after his initial manslaughter conviction was upgraded to murder.

Pistorius admitted he shot and killed Steenkamp in his South Africa home -- claiming he believed she was an intruder.

He was convicted of manslaughter in 2014 and was living under house arrest as part of a 5 year sentence -- but the conviction was overturned and upgraded to murder.

Oscar was facing up to 15 years behind bars -- but the judge felt he only deserved 6 ... partly due to the fact he's shown remorse.

The 29-year-old was taken to prison immediately following Wednesday's hearing. He will be eligible for parole after serving half of his sentence.

Pistorious has 2 weeks to appeal the sentence -- though his legal team has suggested they will not initiate appeal proceedings. 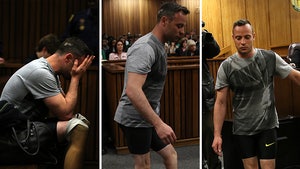 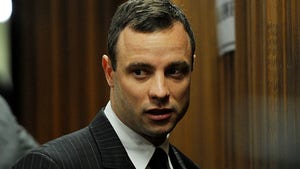