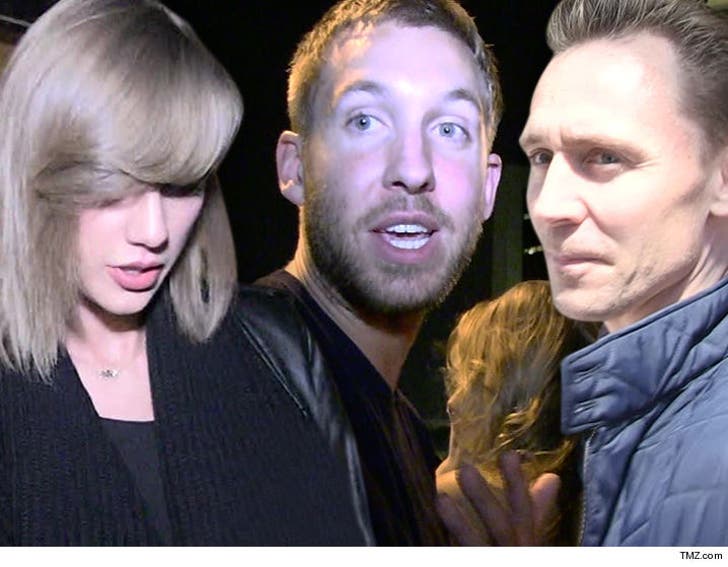 Calvin Harris has beaten Taylor Swift to the punch, writing a cheating song ... about her.

The John Newman track is called "Olé," and it's written from Tom Hiddleston's POV. The lyrics make it clear ... Calvin believes Taylor had hooked up with Tom way before she broke up with him.

One lyric goes, "I see online that you begun to be a good girl and take trips with your boyfriend. Being attentive, continue to pretend ..."

If that wasn't clear enough, the song goes on ... "You've hidden my name in your phone so you can call me to tell me you've been going through hell. Left him alone and you booked in a hotel."

And, using Tom's famous 'Thor' character, Loki, the song goes on, "Low key you won't tell none of your friends about me."

Our Calvin sources say he has no animus towards Tom ... he feels he's under Taylor's spell, and the one who made the fateful decisions was her and her alone.

The pic below was taken in Mexico last week with Newman, the singer on the track. They shot the music video south of the border. 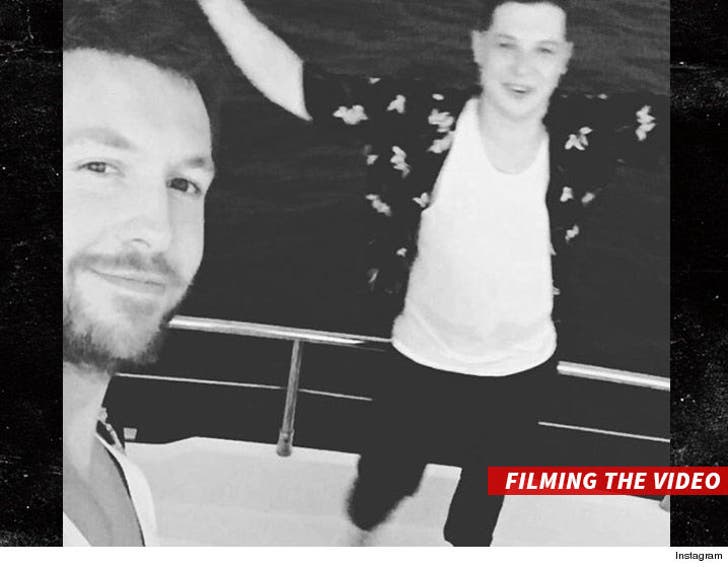 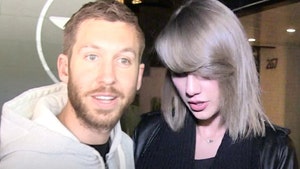