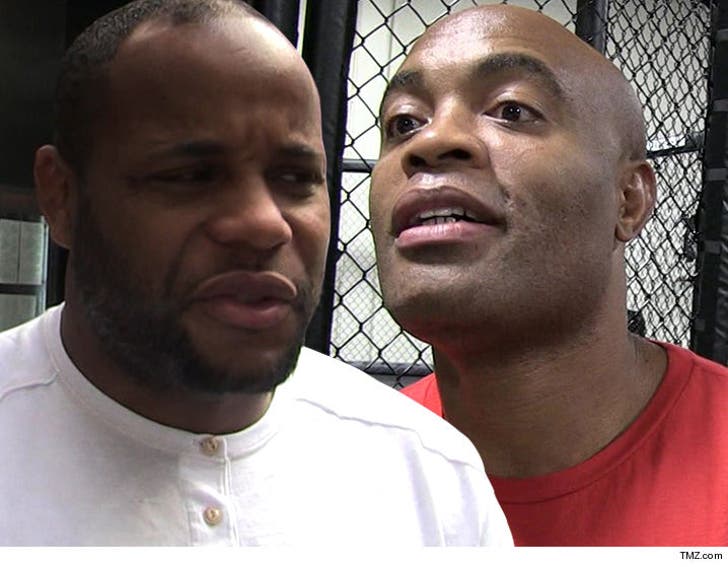 Daniel Cormier has a new opponent for UFC 200 and it's Anderson Silva ... TMZ Sports has confirmed.

After news broke Wednesday night that Jon Jones failed his drug test and was pulled from the July 9th event, Dana White and company snapped into action and booked Silva to step in and take on Cormier.

They will be fighting as light heavyweights. It will be a 3-round fight, but will NOT be a title fight.

Silva now has 2 DAYS to get ready!! 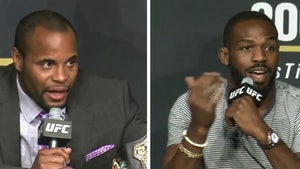 Jon Jones -- I Beat Cormier In the Prime of My Partying ... I'll Beat Him Again! (VIDEO)