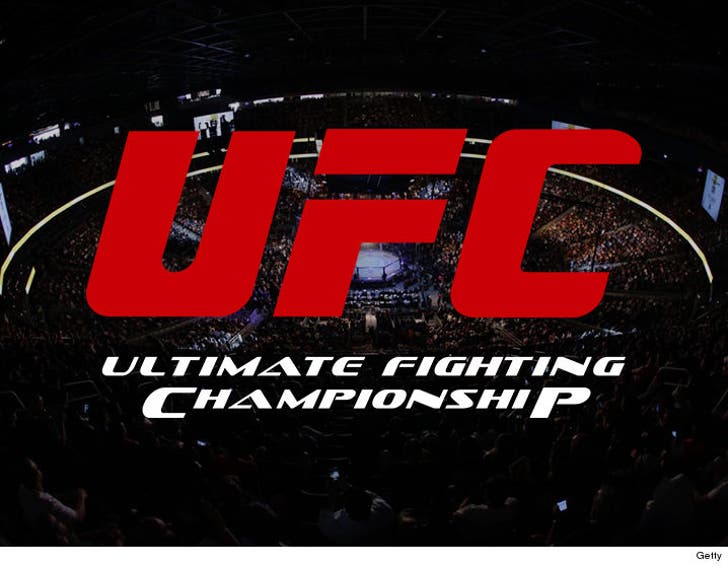 The UFC has been sold ... TMZ Sports has confirmed ... and the sale price is around $4 billion.

UFC sources told us entertainment and sports talent agency WME/IMG will be the new owners. The company head, Ari Emanuel, will wield a lot of power over the organization.

We're told Dana White will still have a major presence, serving as President. The Fertittas brothers will have a minority interest and a diminished role.

Lorenzo Fertitta will be stepping down as CEO.

Although the deal has been agreed upon, we're told the deal will take 6 weeks to 2 months for final signatures. 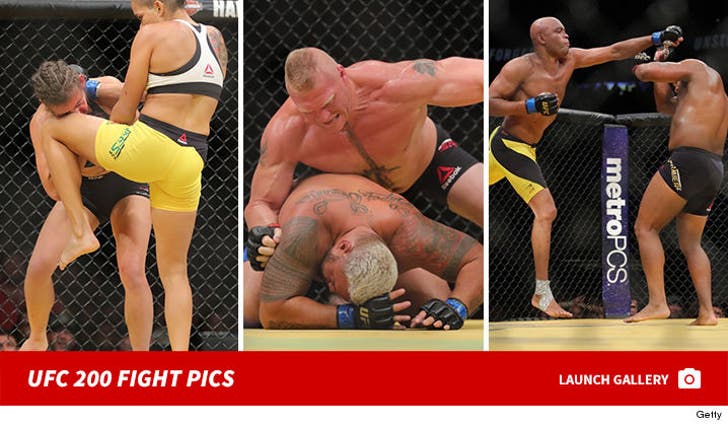 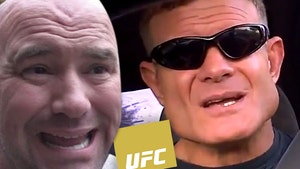 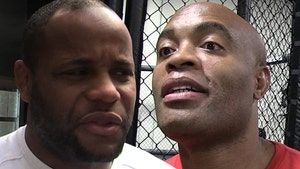