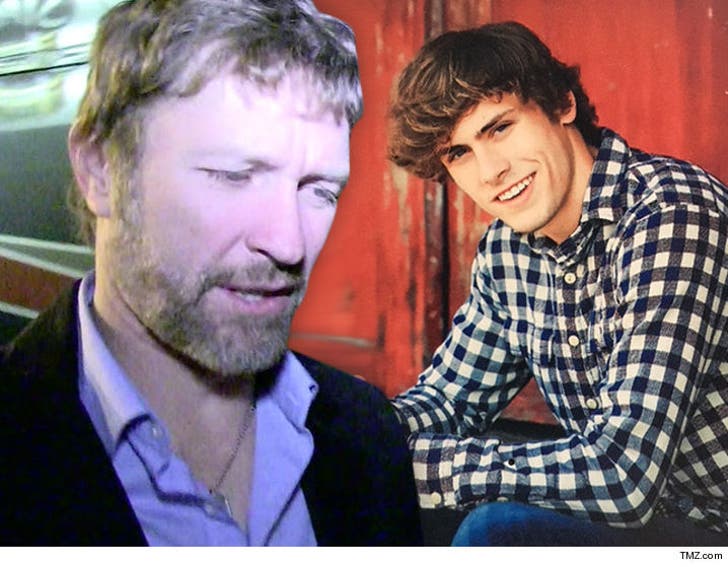 The body of Craig Morgan's son has been found. The family has released a statement thanking fans for the "outpouring of support."

The 19-year-old son of country star Craig Morgan is missing after an inner tube accident.

Jerry Greer was with friends on the Tennessee River Sunday, when a boat pulling an inner tube got involved in some sort of accident. Greer, the son of Morgan and wife Karen Greer, has not been found.

We're told there were no signs of drinking ... at least not initially. One source called it "a freak accident."

We're also told Greer had some type of flotation device on at the time of the accident.

Police, with the help of helicopters and rescue boats, are combing the area. 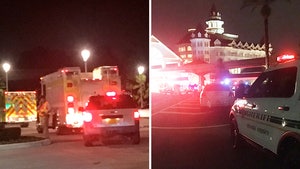 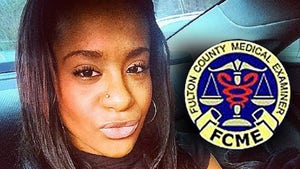