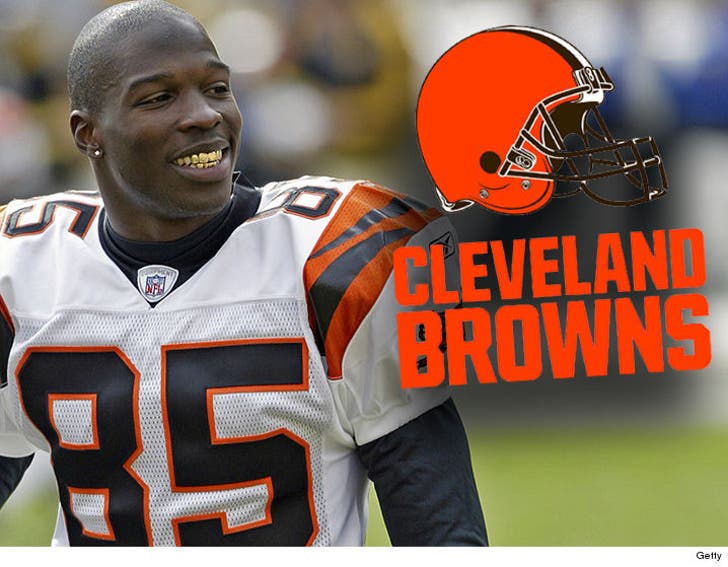 Chad Johnson is an NFL coach ... telling TMZ Sports he has been hired by the Cleveland Browns as an assistant wide receivers coach for training camp.

Chad says he will be in Cleveland on July 28th, ready to coach. We're told the gig is just for training camp ... as of now.

However, it sounds like Chad has bigger plans ... telling us, "I'm not leaving!" 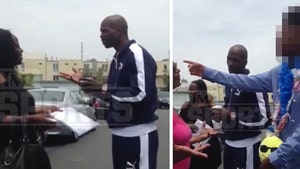 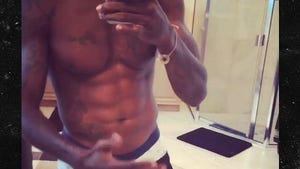