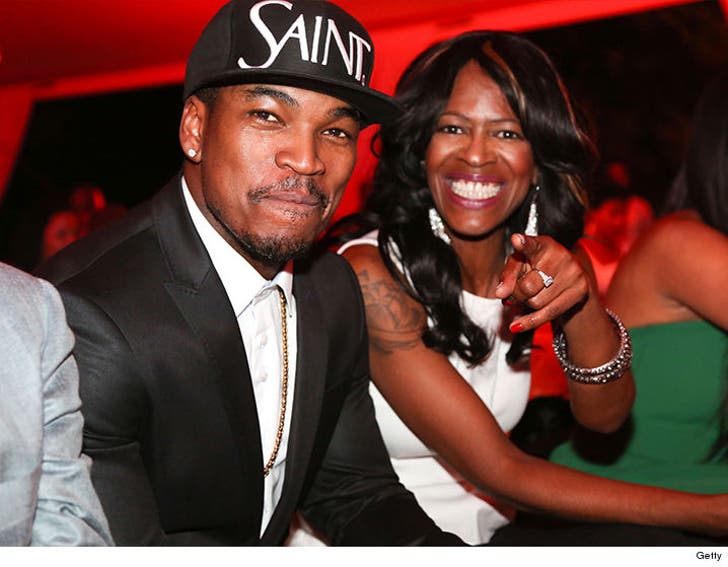 Some people give Mom flowers and jewelry, but Ne-Yo gives homes.

TMZ has learned the singer just handed over a $300k townhouse in Mableton, Georgia to his mother, Harriet Loraine Burts.

It's not the first crib he's gifted to dear ole mom. She already has a $550k mansion in nearby Alpharetta ... which Ne-Yo bought in 2012.

The Mableton home is smaller -- only 3 bedrooms compared to 6 in the Alpharetta pad -- but it's closer to Atlanta. 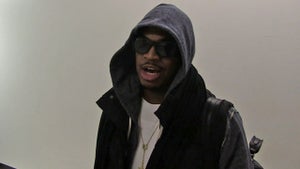 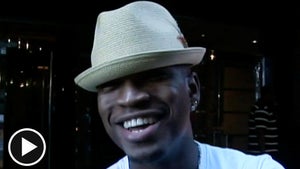