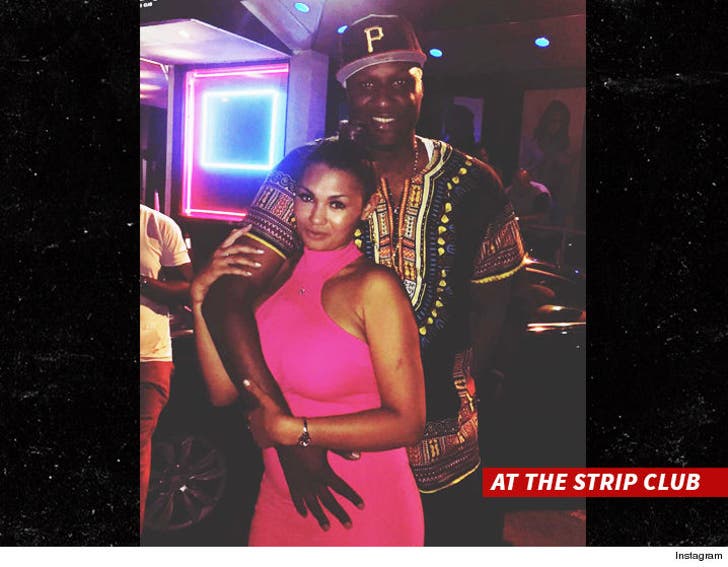 Lamar Odom made it to NYC after all and looked fully recovered from his puking session on the plane ... because he beelined it for a strip club.

Lamar was photographed hanging with friends and staffers at CityScapes Gentlemen's Club in Queens on Tuesday night. A far cry from his Monday night -- we broke the story ... Odom was kicked off his Delta flight after vomiting multiple times while attempting to catch a red-eye.

Sources at the club tell us he arrived at 3:15 AM in a white G-Wagon, and chilled in VIP with 3 guys, security, and some chicks. We're told Lamar was not seen drinking. 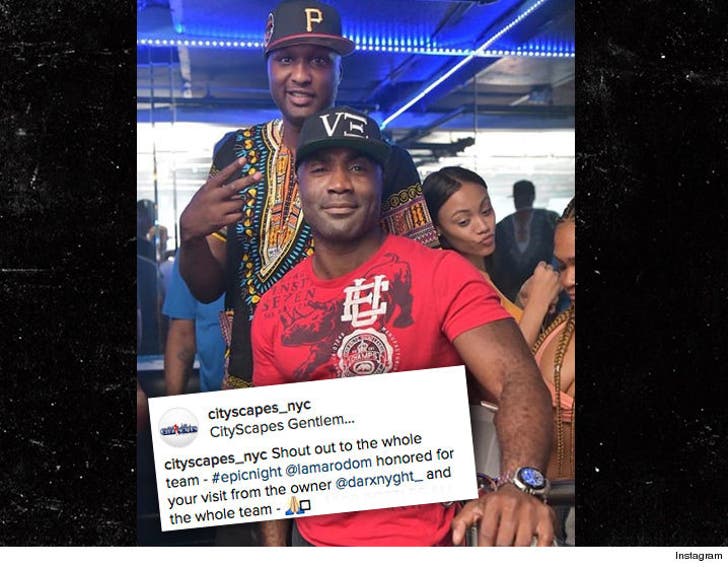 Queens is LO's home turf and before he supported the local strippers ... he hit up a basketball court to show some love to neighborhood kids. 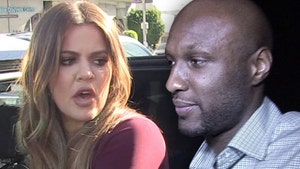 Lamar Odom -- Khloe Pulls Rug ... And House Out From Under Him 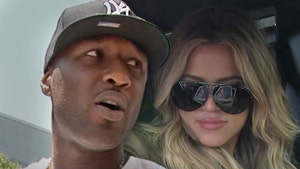