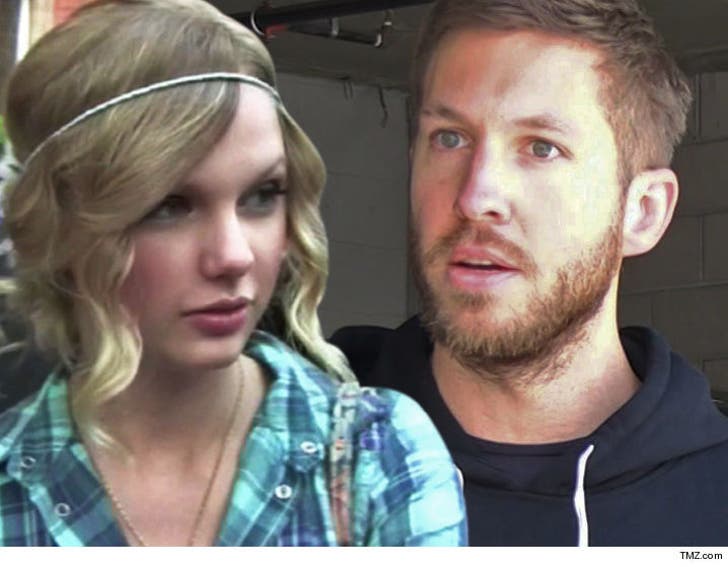 Taylor Swift really is the creative brains behind Calvin Harris' monster hit "This is What You Came For," and their relationship fell apart because he disrespected her when the song was released ... this according to sources connected with Taylor.

It's a fascinating story. We've learned an early fan rumor about the song is true, but to a deeper extent than anyone suspected. During their relationship, Taylor wrote the song, sat down at a piano and did a demo into her iPhone. She sent it to Calvin, who loved it. They both went into a studio and did a full demo with Taylor on vocals and Calvin doing the beat.

They both knew the song would be a hit, but Taylor wrote it for Calvin and both agreed it was a bad idea to let the world know they collaborated as a couple ... it would overshadow the song.

So Taylor, who kept the publishing rights, used the pseudonym Nils Sjoberg on the credits.

Fast forward to April 29th. Calvin released the song with Rihanna and it became an instant hit. It's been at #1 or #2 on the Dance/Electronic chart for 9 weeks, and is #5 on the Billboard 100.

The problem in the relationship came the day the song was released. Calvin appeared on Ryan Seacrest's radio show and Ryan asked, "Will you do a collaboration with your girlfriend?" Calvin responded, "You know we haven't even spoken about it. I can't see it happening though." 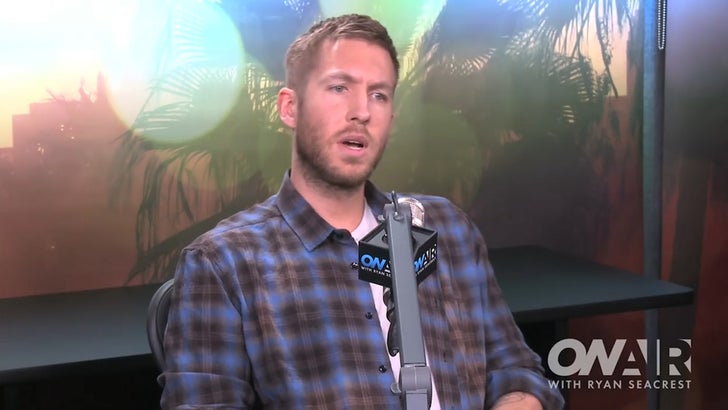 We're told Taylor was hurt and felt Calvin took it too far.

It was a quick downward spiral from that point. One source called it "the breaking point in the relationship." The Met Gala was several days later, when Taylor danced with Tom Hiddleston.

BTW ... Taylor has the right to prohibit Calvin from performing the song, but she hasn't and doesn't plan to exercise that right. Ironically, Calvin once wrote a song with then-GF Rita Ora and when they broke up he yanked her right to perform it.

As for why the squad is talking now ... we're told they're sick of Calvin trashing Taylor and feel he should be thanking her for quietly giving him a smash hit.

We reached out to Taylor's rep. So far no word back. 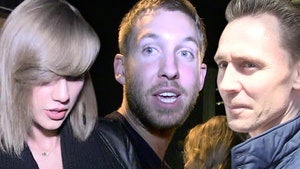 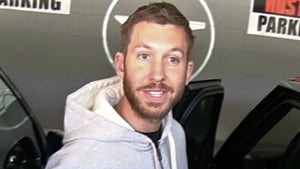