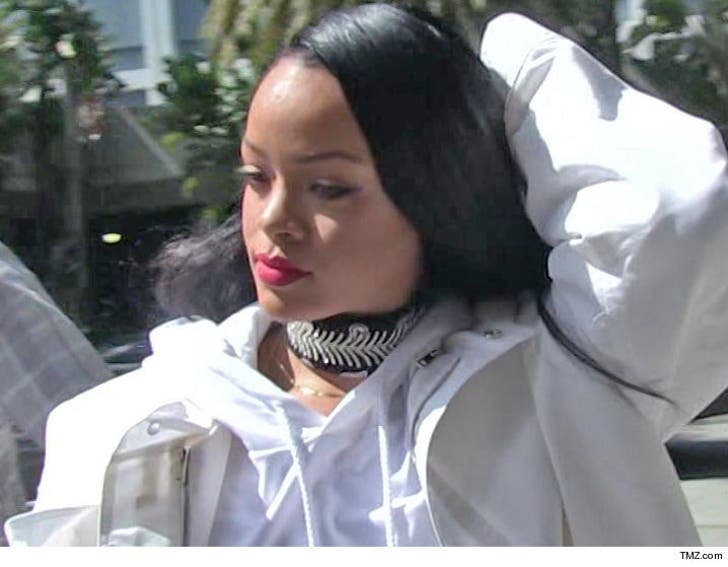 7:30 PM PT -- Rihanna's concert has been cancelled, along with a jazz festival that was scheduled to begin Saturday in Nice.

Rihanna was in Nice -- preparing for a concert -- when a terrorist shot and drove over more than 80 people ... TMZ has learned.

Rihanna is scheduled to perform in the French city on Friday night, but that's all up in the air in the wake of Thursday's tragedy ... where a man drove a huge truck through Bastille Day crowds celebrating France's independence.

He also opened fire on civilians and police before he was taken out.

Our sources say Rihanna's people are trying to get her out of the city ASAP, out of an abundance of caution.

It's unclear if her show at Nice's Allianz Riviera Stadium will go on as planned. 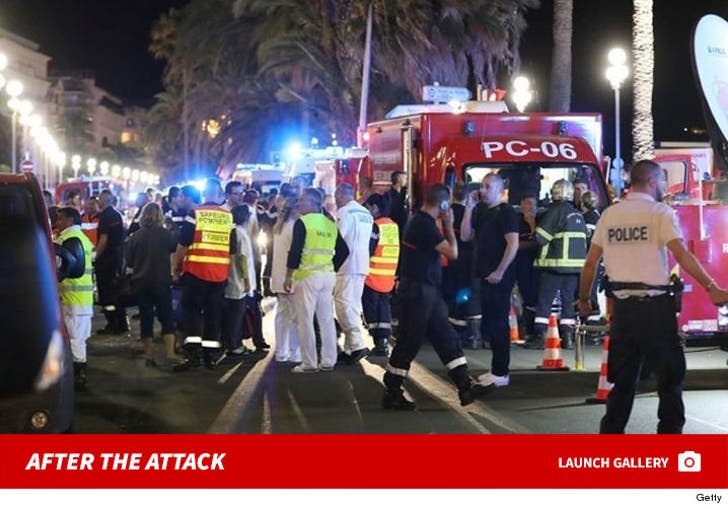 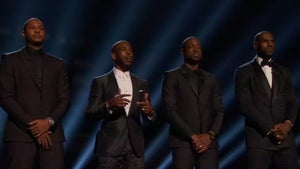 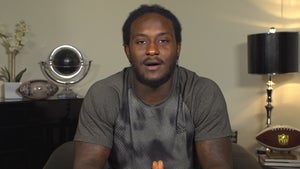