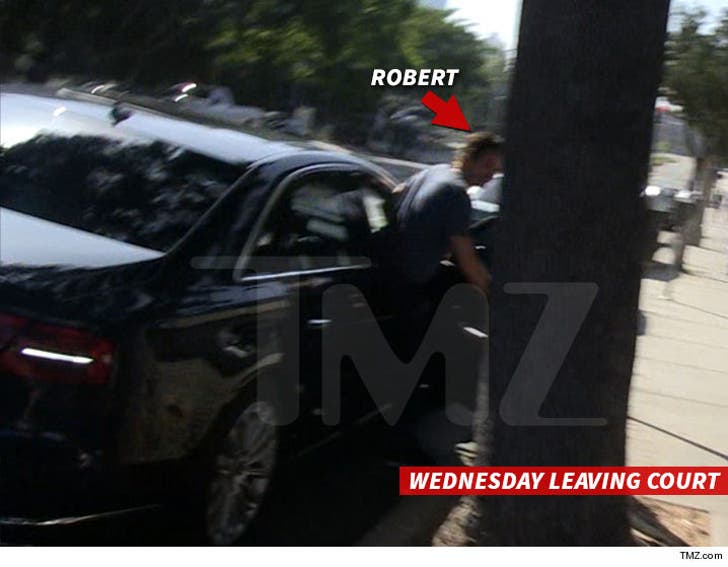 We've learned Downey is an alternate juror in a car accident case which is being tried in L.A. Downey has been there since Monday, and the jury won't even start deliberating until Friday.

As for how he got selected, one source connected with the case tells us, "Everyone just thought he was a fair guy." He didn't make a big deal he's a movie star. To the contrary, he identified himself only as Robert Downey and said he was in the film industry.

We're told Downey's been super friendly and attentive during the trial. It's not exactly a riveting case. Two biomechanical engineers are testifying, along with both drivers, and 4 eyewitnesses. The injuries were not horrific ... we're told best case scenario the case is worth $50k.

The lawyers asked only a few questions before settling on the actor. He assured them neither he nor anyone in his family was in a car crash that resulted in injury.

One source connected with the case said, "He actually seems happy to be here." 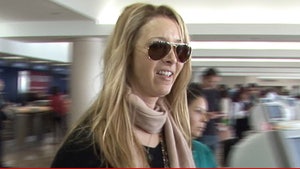 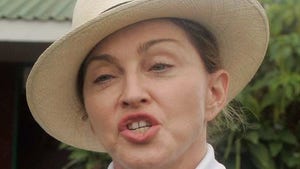