Here's the official music video for Katy Perry's new song "Rise" -- which NBC will use as an anthem during the 2016 Olympics coverage.

"This is a song that's been brewing inside me for years, that has finally come to the surface," Perry said.

"I was inspired to finish it now, rather than save it for my next album, because now more than ever, there is a need for our world to unite. I know that together we can rise above the fear -- in our country, and around the world."

But the big question ... what does Taylor Swift think of it? 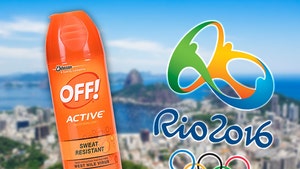 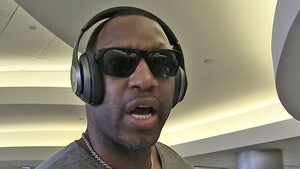 Tracy McGrady -- Olympics Are Way Too Dangerous ... No Way I'd Play!! (VIDEO)