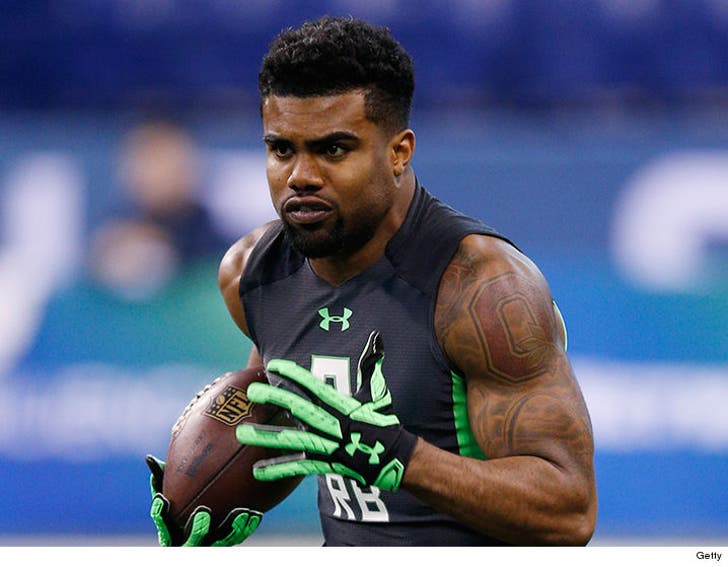 For his part, Elliott's listed as a Dallas Cowboys football player.

The woman who accused Ezekiel Elliott of domestic violence filed a 2nd police report -- claiming he attacked her multiple times over the past week ... but Elliott has denied that too.

The report was filed Friday -- and the woman claims Elliott "struck her several times leaving bruises on her arms" during incidents that took place between July 16th and July 20th.

She had posted pictures of the alleged injuries on social media. 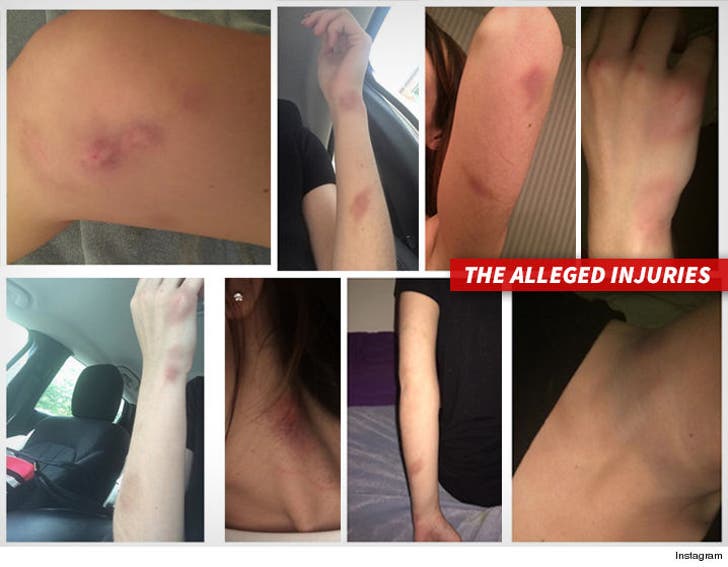 Investigators also spoke with Elliott who says he "never touched [her] in a harmful manner" and that her bruises were from a bar fight she was in.

Elliott also stated that he never lived with the accuser but did pay her rent and co-signed on her vehicle.

We broke the story ... the woman also accused Elliott of striking her Friday morning. Elliott adamantly denied that as well. 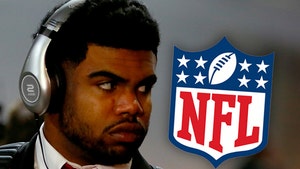 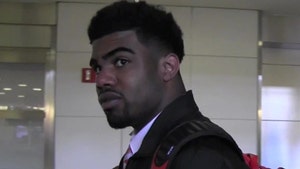