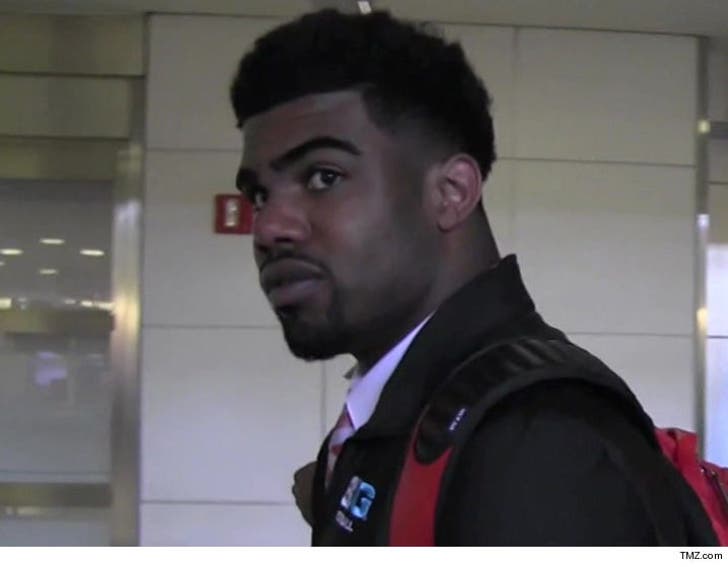 "The reported allegations and Internet postings regarding our son are completely false. Ezekiel has done nothing wrong."

"The police have investigated this matter and eyewitnesses have verified the lack of any wrongdoing. The actual evidence in this matter clearly indicates what the real motivation was behind the police being called."

"We are confident that when the truth comes to light it will reveal the falsity of these claims. Ezekiel has been fully cooperative with the police and will continue to do so -- along with cooperating with the NFL -- moving forward."

Dallas Cowboys running back Ezekiel Elliott has been named a suspect in a domestic violence police report obtained by TMZ Sports ... but the 21-year-old has DENIED any wrongdoing and was NOT arrested.

The female accuser filed a report with the Columbus PD in Ohio Friday morning ... saying she was assaulted by Elliott -- who she claims is her former live-in boyfriend -- while sitting in the driver's seat of her parked vehicle.

The officers who responded to the scene say the woman claims she had pain in her wrist and a red mark -- but declined medical treatment.

Cops contacted Elliott -- who denied striking the woman. He also said he never lived with her.

According to the report, cops also spoke with 4 witnesses -- but they all told cops they didn't see an assault. One of the witnesses was in the car at the time of the alleged incident.

Due to the conflicting reports, Elliott was NOT arrested -- but the accuser was referred to the prosecutor's office ... if she wants to try to press charges.

We reached out to Elliott's camp -- one person in his agent's office told us, "I can assure you [the allegations] are not true." 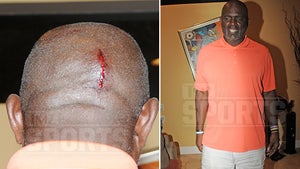