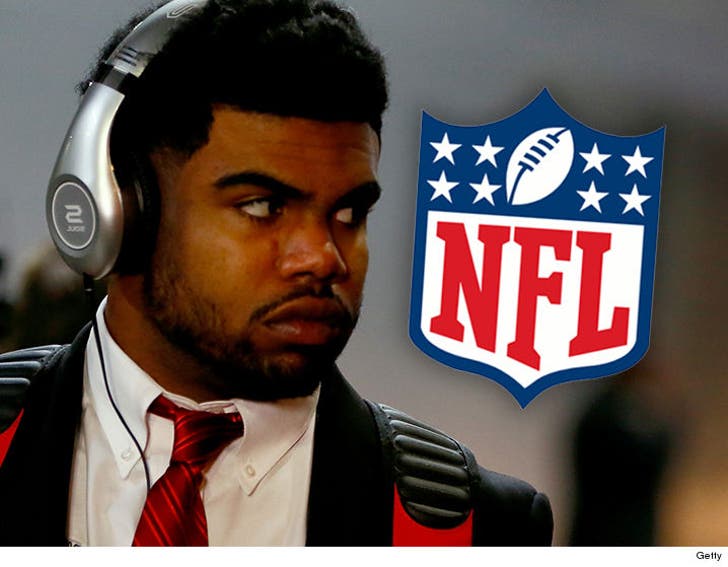 The NFL has already launched an investigation into the Ezekiel Elliott alleged domestic violence situation ... a rep for the league confirms to TMZ Sports.

"We begin a review when we become aware of a potential violation of the personal conduct policy," the rep explained.

TMZ Sports broke the story ... the Dallas Cowboys rookie was named in a police report by a woman who claims the 21-year-old attacked her Friday morning outside of her Ohio apartment.

For his part, Elliott -- who was NOT arrested -- denies all wrongdoing and several witnesses say they did not see him strike the woman. 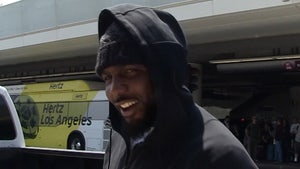 Dez Bryant -- No Hazing Ezekiel Elliott ... 'We Need His Mind To Be Right' (VIDEO) 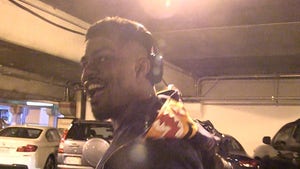