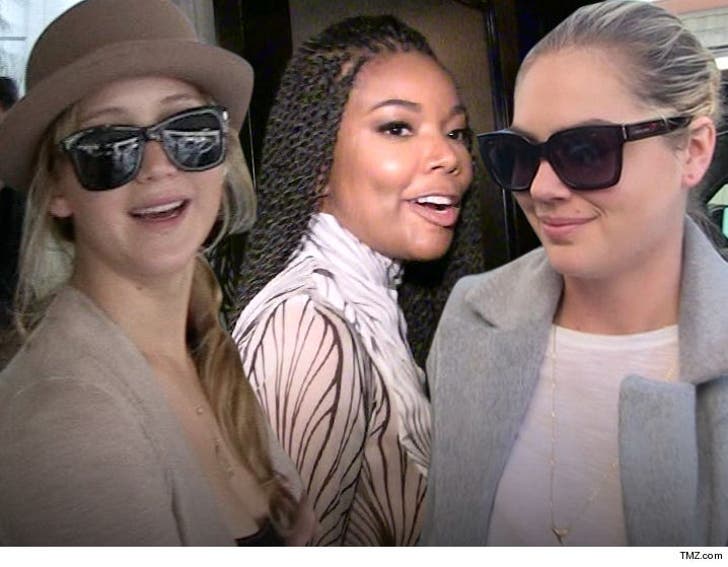 One of the hackers responsible for the wave of celebrity nude pics on the Internet is sitting in a federal prison cell.

Andrew Helton got 6 months behind bars after admitting he hacked into hundreds of email accounts and jacked 161 nude and explicit images from 13 victims. Federal authorities did not specify who Helton's victims were.

Celebs like Gabrielle Union, Jennifer Lawrence, Kate Upton and Hope Solo were among the victims when the so-called "fappening" went down 2 years ago.

After he gets out of prison, Helton will also serve 2 years of supervised released.

Another hacker, Ryan Collins, was busted back in March and pled guilty in a plea deal with the feds. 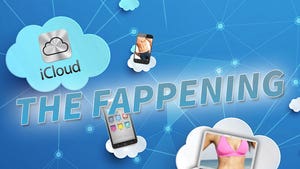 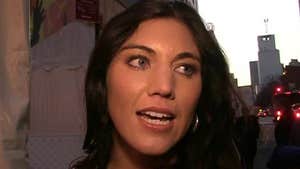 Hope Solo on Nude Hacker -- 'Beyond Bounds of Human Decency'