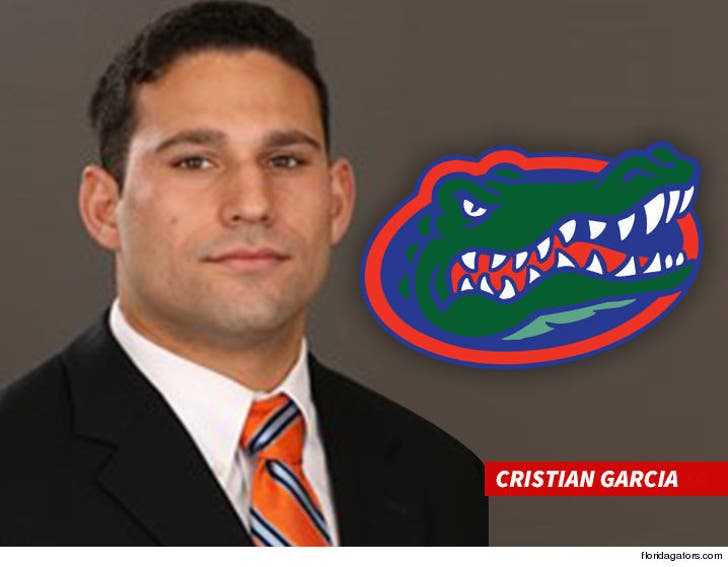 A University of Florida linebacker is being hailed as a hero for helping to stop a man who was allegedly raping a woman behind a bar near campus.

The football player is Cristian Garcia -- who was working security at the 101 Cantina in Gainesville on Thursday night when he saw something suspicious by the dumpsters.

Garcia told FirstCoastNews ... at first, he thought he saw two people having sex ... but quickly realized the woman was passed out ... so he decided to take action.

"The girl was basically unconscious, so I knew there was no way she could be giving consent."

Garcia grabbed the guy and told him to stop -- but the man allegedly responded by throwing punches at the 6'1", 233-pound junior.

The suspect escaped -- but cops launched an investigation and eventually arrested 34-year-old Christopher Shaw. Officials believe he may have raped other women as well. 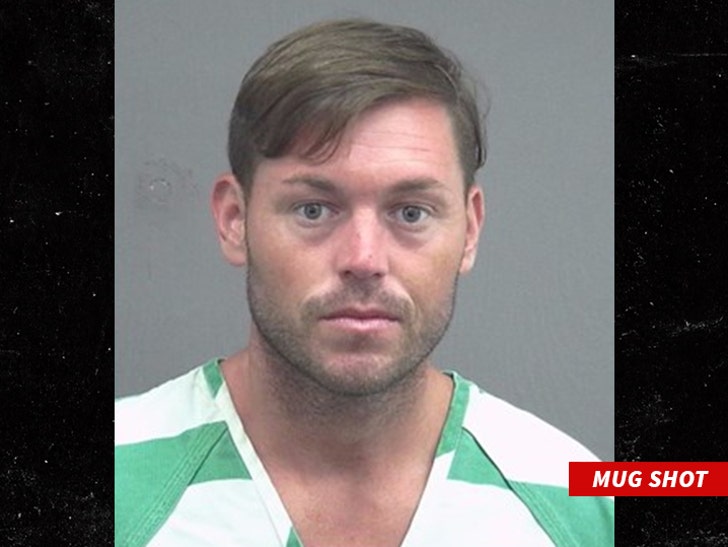 As for Garcia, he said he never had any 2nd thoughts about going after the alleged attacker.

"I hold strong moral values and I don't think anyone should be taken advantage of in that kind of way." 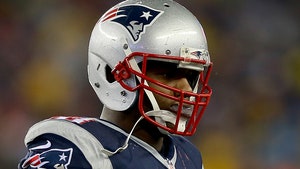 Darius Fleming Witness -- I Saw Him Pull Woman from Car 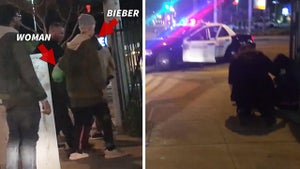