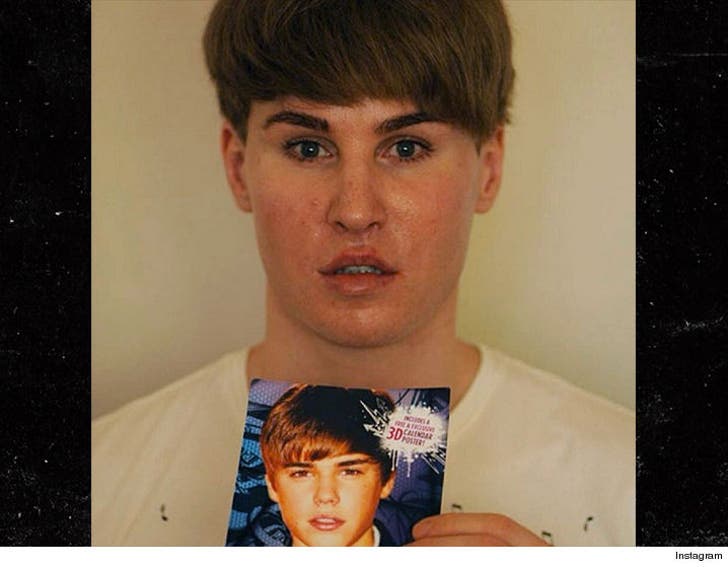 Toby Sheldon, the guy who paid thousands for surgeries to look like Justin Bieber -- died from a strong cocktail of drugs ... TMZ has learned.

The autopsy report, obtained by TMZ, shows Toby (real name Tobias Strebel) had all kinds of narcotic painkillers and prescription drugs in his system at the time of death. The L.A. County Coroner says he had a combination of the painkillers oxycodone and hydrocodone, diazepam (Valium) ... sleep aids zolpidem and temazepam, alprazolam (Xanax) and alcohol.

Police also found syringes and a bottle of insulin in the Motel 6 room where he was found in the San Fernando Valley last summer.

The report says there was no apparent trauma or foul play. The official cause of death is listed as "multiple drug intoxication."

Toby had appeared on "Botched" and "My Strange Addiction" to talk about the $100,000 worth of cosmetic surgeries he had to look like Bieber. He was 35. 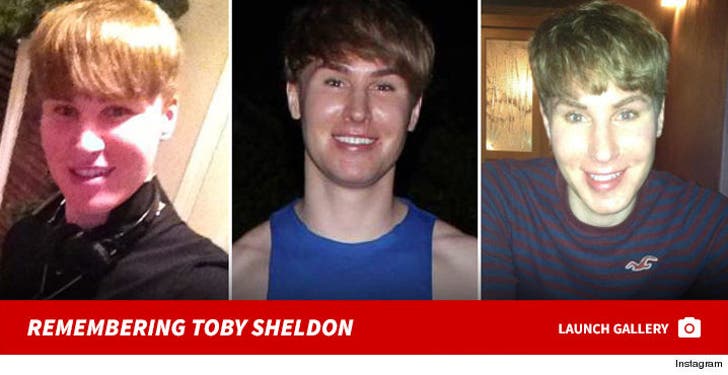